South Korea's Hockey Team Is Not All Korean: First-Timers At The PyeongChang 2018 Olympic Winter Games 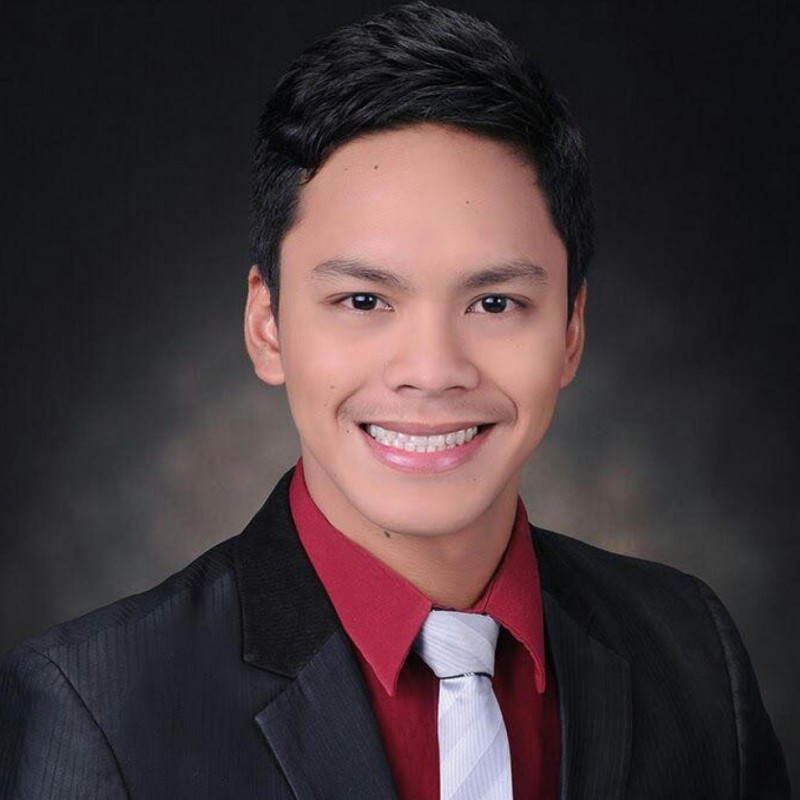 The men at South Korea's Olympic hockey team may not be all Korean--but they're working just as hard to deliver that first men's hockey medal to South Korea.

Unlike the bombshell debut of Korea's unified women's hockey team at the PyeongChang 2018 Olympic Winter Games, things are a little quieter at the South Korean men's hockey team, who just stepped into the Kwandong Hockey Centre in Gangneung for the first time Sunday night.

Unlike their woman counterpart, who has been on the headlines for months since both South and North Koreans will be playing in one team, the South Korea hockey team has been slightly low-key. One reason was that they were practically nonexistent before and will be playing their first ever Olympic match this coming February 15 against Czech Republic.

In fact, as the "Korean" men stepped into the rink for practice, English words echoed throughout the almost empty arena like "These boards are bouncy" and "Bring it in, bring it in." This is pretty surprising for one of the most homogeneous countries in the world.

The process wasn't all that hard and in no time, South Korea was able to complete its roster and was ready to compete at the Pyeongchang Winter Olympics 2018.

In an interview with USA Today, Canada-born and currently a member of the South Korea men's hockey team, Eric Regan, said that he did not find it hard to assimilate with the rest of his teammates.

"At first you're a Canadian guy hoping to play in the Olympics and you put on the Team Korea jersey for the first time as only a Canadian citizen, it's a little weird. Growing up in Canada, cheering for the Maple Leaf and then after the first tournament, I was really comfortable with it. I've played with all these guys. I've lived in Korea now for four years, so I'm definitely more comfortable."

"There's 25 Korean players. It's not North Americans or Koreans or anything else. We've got 25 hockey players that play for the Korean national team."

South Korea's Yonhap news agency wrote recently that with no National Hockey League (NHL) players on the South Korean team, a "winless performance isn't entirely out of the question." But Paek remains positive.

"This is a very special moment for every athlete that's participating in the Olympics, whatever sport you're in. This is, for some, a moment that might not come again in their lifetime. It's important that they cherish and enjoy and soak up every minute. These don't come along very often, especially for this particular group...I think, as long as you know there's a chance, that's all you can hope for. Our guys have character. What that translates to, I can't tell you. But I know one thing. We'll fight right to the end."