The Awful Truth That Broke A Family 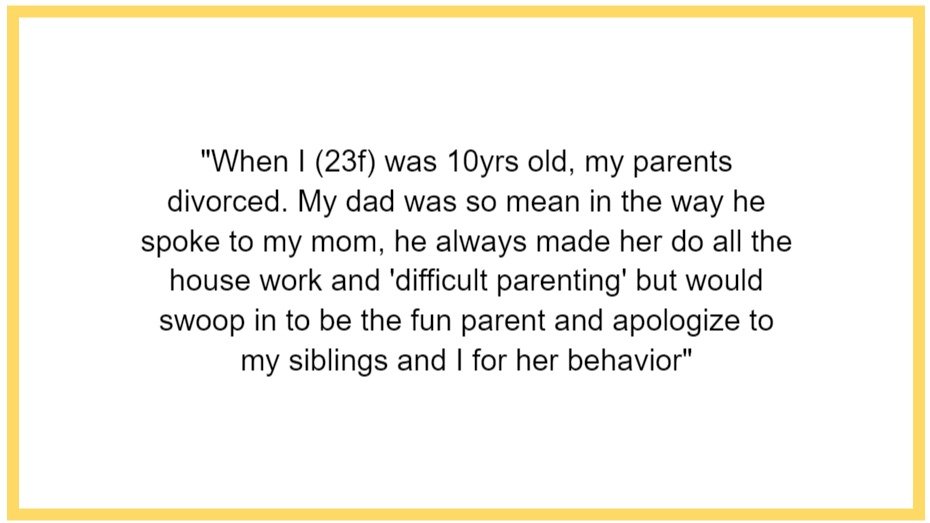 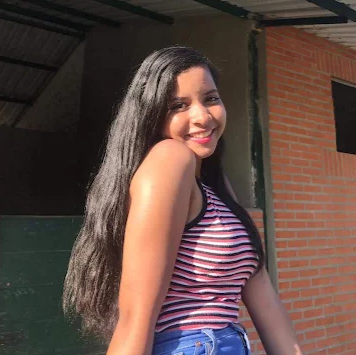 When we are kids, we rely on our parents for almost everything. They might not be perfect, but most of them do what they think is best for us, and we tend to see them as heroes. Of course, not everybody is lucky enough to have a loveable household; however, those who do sometimes find out things as they grow up about their family that take them out of the happiness bubble they were used to when they were little.

Adults lying to kids isn't new, and sometimes those lies are meant to prevent them from rough times; still, they can't always be justified, and you may stop and wonder how far you are willing to go to avoid hurting someone you love. That is why this woman on Reddit is so concerned about telling the truth about her family to her little sister.

The Redditor made a brief introduction about her life sharing how her parents got divorced when she was just ten years old. Her father had turned her and her siblings against their mother when she was struggling financially due to the divorce and had to move to another state to live with her sister and get a job. She described that her father mistreated her mother and was responsible for getting her fired from her job.

The woman explained that she moved out of her family home as soon as she turned 18 due to the mistreatment she received from her father after her mom left. She said, "...it was a total switch from the man I'd grown up with, all of a sudden, it was like he hated me," referring to her father's attitude towards her.

As she grew older, she realized that her dad's side of the story was tainted, which led her to reconnect with her mother. Recently, her younger sister reached out to her and asked about the sudden move; the poster told her the truth, but her sister didn't take it well.

The woman told her mother what had happened, and she responded that she shouldn't have told her everything because her sister saw her father as a hero, and it wasn't fair for her to shatter the image she had of him, even though that's exactly what their father did with their mother.

The Woman Expressed Her Guilt After Cutting Her Mother Off

Mother Walks In On Daughter's Roommate Being Intimate In The Living Room, Then Gets An Angry Email From The Roommate's Parents! 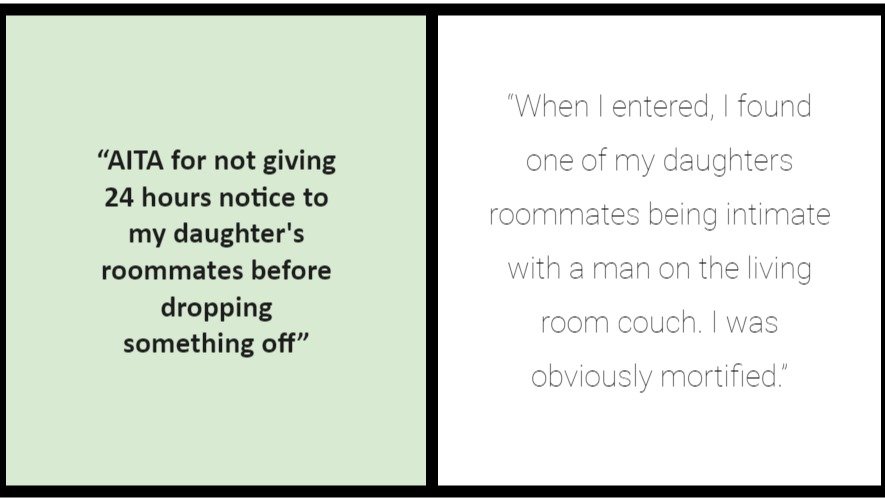 Even though children shouldn't know everything that happens among adults, they have the right to know when something that directly affects them is off. Many experts, such as French psychiatrist Serge Tisseron, have talked about how lying to kids is prejudicial for them and how much it affects them as they grow up. In his interview with Aleteia, he gave his opinion on the matter.

Tisseron explained that the gravity of the secrets might vary according to the emotional weight they represent, and they get heavier as time goes on. He added, "There are no specific symptoms they might manifest, but problems at school, irrational fears, feelings of guilt and shame could surface." regarding the many consequences secrets may have on kids.

Lastly, he talked about the 'evolution of the ambiguous nature, referring to how nowadays, people tend to share more things to avoid emotional trauma in the future and carry emotional baggage that could restrain them in their lives.

Users Agreed That She Did The Right Thing