'That’s it? You Just Want Lemonade?': Customer Calls Out Starbucks Baristas For Shaming Her Simple Order 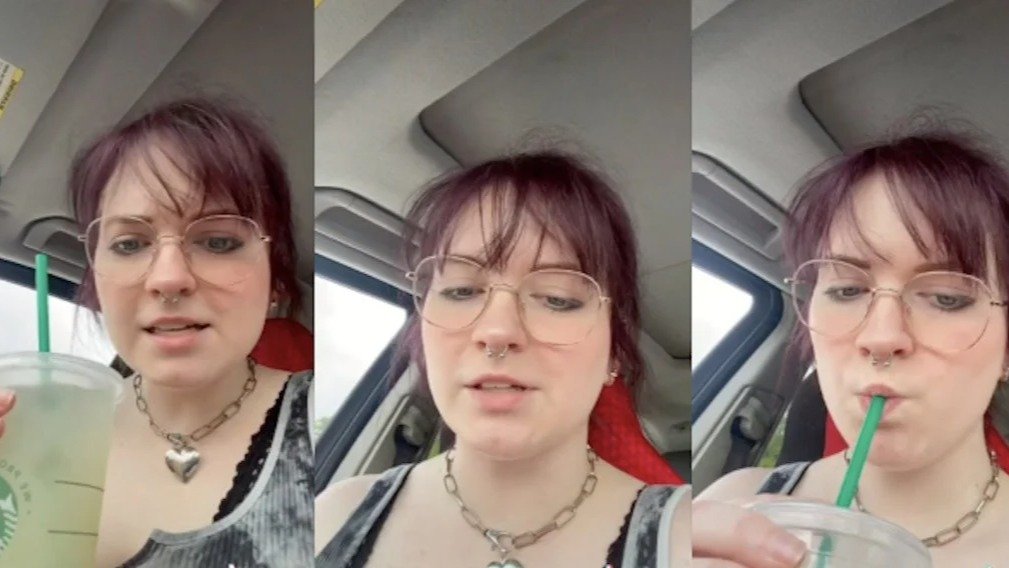 Some days, you just want a simple lemonade from Starbucks despite the establishment being famous for its coffee drinks, and it appears the baristas aren't very pleased with that. A 20-year-old TikToker exposed the some baristas for shaming her order.

Following her video, this isn't the first time baristas would do this to a client, and Ash (the TikToker) decided to stand up for herself.

Read What She Said

The TikToker, Ash, said she was done understanding Starbuck employees and confirmed other viral videos calling out the action.

Ash (@soulcrusher200) says the barista mouthed off at her when delivering her drink saying,

This video sparked an online debate as you'd expect with many controversial viral posts. It has 26,000-plus likes and 741 comments with 41 shares. 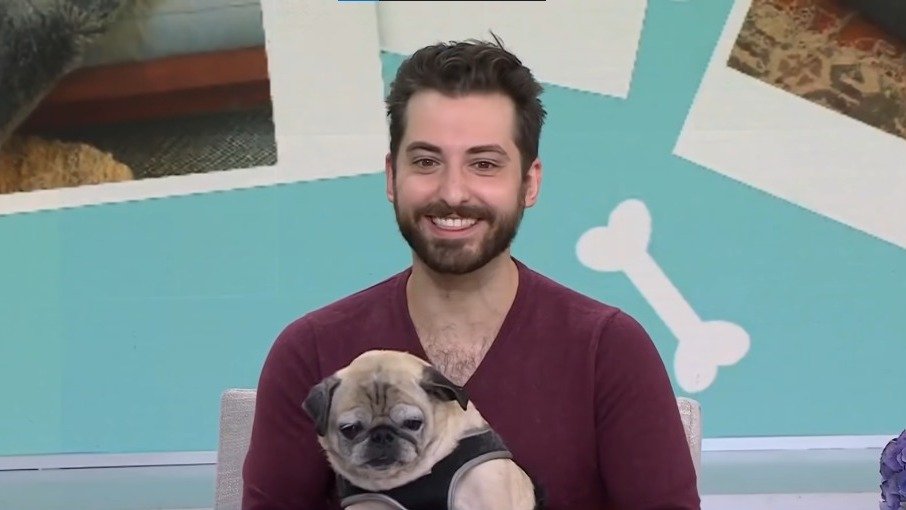 Fans Debate In The Comments

One commenter, a Starbucks employee said,

Another commenter supported her saying,

The first comment earned 473 likes while the other two had 1570 and 1781 likes meaning public opinion sways more towards the consumer.

The Group Reaches A Consensus

Another commenter who earned 1370 likes in support had another angle to the situation saying,

More comments in support of the baristas teemed in saying,

Finally, Ash agreed with a user who offered a "valid" perspective saying,