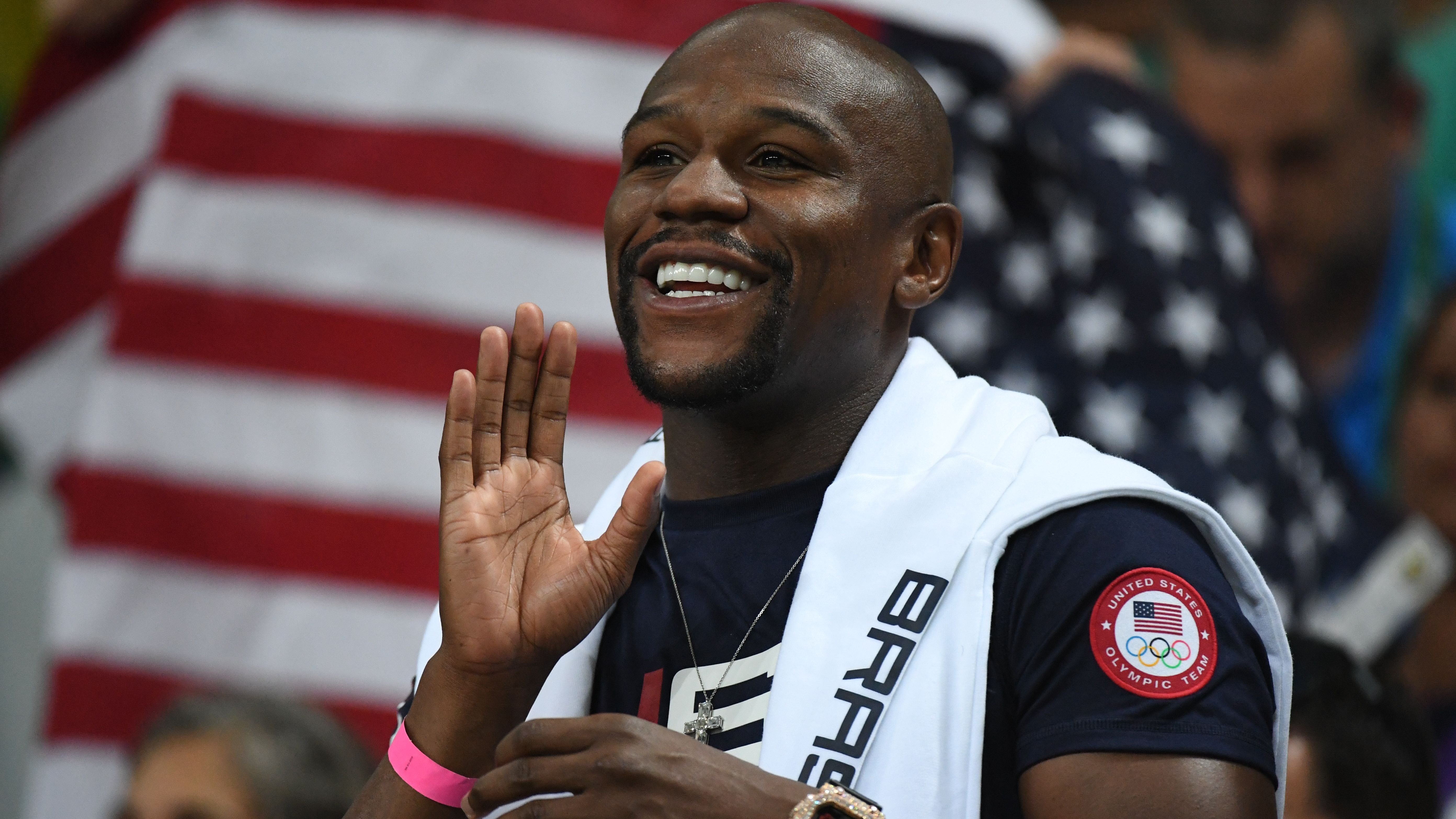 Mike Tyson is undoubtedly the greatest boxer that has ever played the sport. He ran boxing throughout the 90s and whenever you talk about boxing, Tyson is the first one that is always going to be brought up, and rightfully so. His long career saw him win many titles, only losing six fights out of a total of 58. On top of that, he knocked out 44 different opponents. He was unbeatable and no one in the world could compete with them. Some even called him the "Baddest Man on the Planet."

Floyd Pooped His Pants Over Tyson

There was a point when Mike Tyson and Floyd Mayweather were seen together and Floyd was hanging around with his belt on. During this interaction, it look like Floyd Mayweather was about to poop his pants because of how scared he was. Luckily for Mayweather, Mike Tyson was just messing around with him at that point and he didn't actually have to worry about getting punched in the face. If he did get punched in the face, that would have been an ugly sight for Floyd.

Floyd Mayweather And Mike Tyson Fans Made Fun Of Him

After this happened, many fans of both Floyd Mayweather and Mike Tyson went on Facebook and started reposting this video saying that Floyd just pooped his pants. It was clearly a joke by many people, but at the end of the day, this was a hilarious reaction from some of Mike Tyson's biggest fans.

Not only did Mike Tyson scare Floyd Mayweather in this situation, but he also bit a guy's ear off one time.

Yes, he actually bit somebody's ear off of their body. This is actually insane when you think about it, but this did truly happen and many all over the world were shocked and never thought that they were going to see anything like this in their entire life, and rightfully so. Watching another grown man bite someone's ear off isn't something that you're expecting to see on a daily basis. That person happened to be Evander Holyfield.

Holyfield was also an incredible boxer, going 44-10 with 29 knockouts. This wasn't some normal low-ranked boxer that Tyson just beat up more than anyone had ever seen on their screen before. He legitimately bit the guy's ear off and he was a great boxer.

"Holyfield butted me in the second round and then he butted me again. He looked right at me and came right into me," Tyson said in the aftermath of the fight.

"What am I supposed to do? I've got children to raise. He kept butting me. Holyfield is not the warrior he claims he is. He got a little nick on his ear. [...] He didn't want to fight, regardless of what he did. Look at me."

We Will Never See Another Tyson

We likely won't ever see anything like this happen again unless somehow we find another Mike Tyson throughout our life. With how incredible Tyson was throughout his boxing journey, it would be nearly impossible to ever replicate what he's done for the sport from a personal and accolade standpoint.