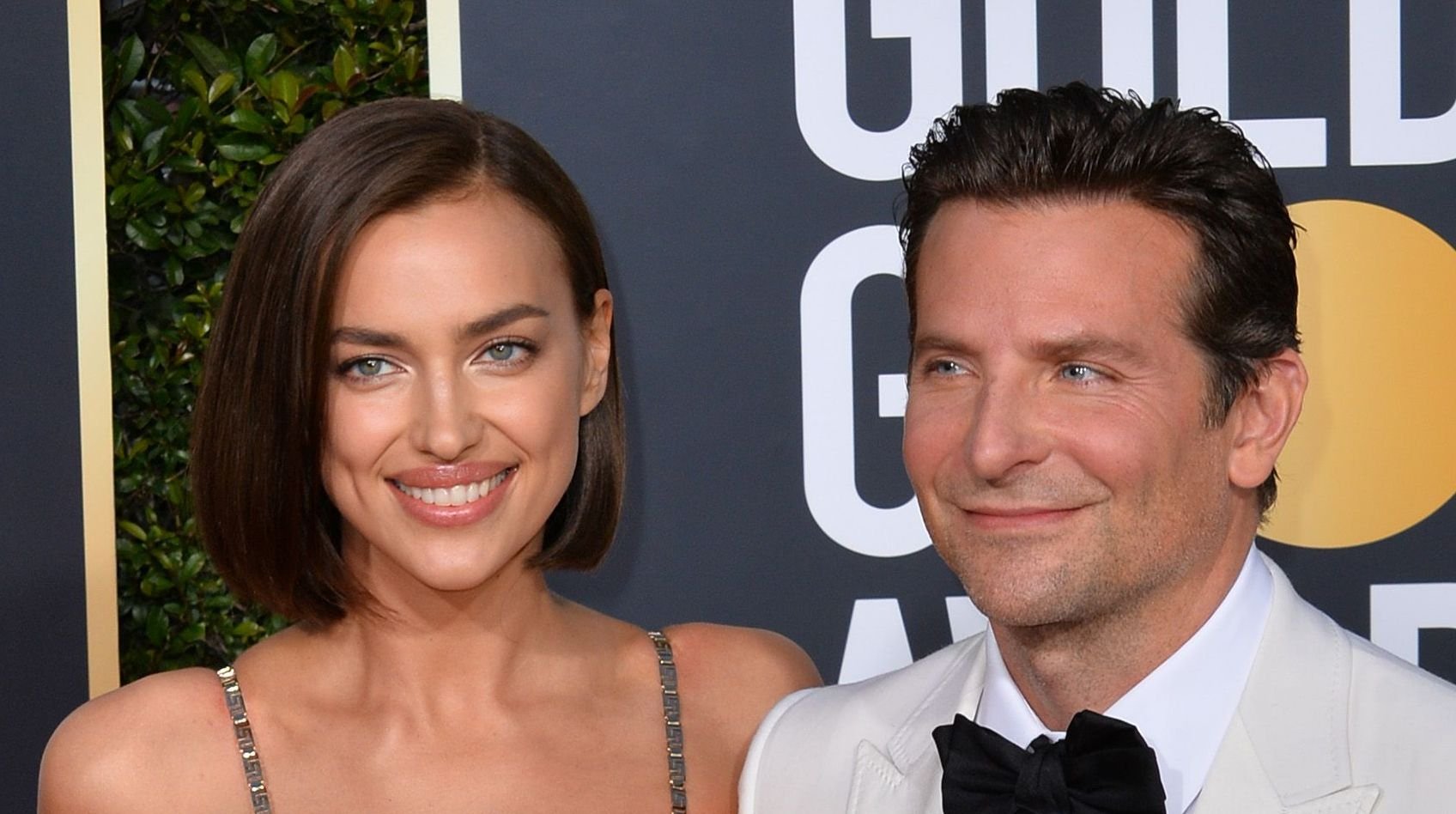 After a 3-year break, Bradley Cooper and Irina Shayk have apparently found their way back to each other. Not only are the two rekindling the old fire stick but are also talking about having more kids.

The high-profile couple that called it quits in 2019 has remained pretty amicable throughout the last few years, particularly for the sake of their 5-year-old daughter, Lea De Seine. Now a source close to Cooper and Shayk says they could be getting back together and really want to expand their family.

Hints From Their Family Vacay

Just last week the Sports Illustrated supermodel posted family vacay photos on her Instagram page showing off several snaps of herself and Brad hanging out with a few pigs on a beach somewhere. “It was a real family getaway and they are considering getting back together,” the source told PageSix. “She [Irina] would like her daughter to have a sibling.” The Hangover actor is said to be completely on board.

Besides swimming and feeding the pigs, and showing off their very chiseled looking beach-bods in the photos, one telltale sign that there was more to this family vacay was a photo of Irina laying on the beach surrounded by a sand-drawn giant heart. The Russian-born beaut also captioned the post with a heart icon.

Since breaking things off with the Burnt actor back in 2019, Shayk has been briefly linked to an art dealer, Vito Schnabel (who also dated Heidi Klum), and then later with music mogul Kanye West but that also fizzled pretty quickly. Cooper was recently spotted with a political staffer (and Anthony Weiner’s ex), Huma Abedin, but apparently, the two didn’t quite hit it off.

According to the source, both Brad and Irina have kept their recent romances quite casual. “They both haven’t gotten serious with anyone else and they are both into the idea of having a kid,” they said.

Further adding, “It’s not Bennifer 2.0 where the other person is always in the back of their head, it’s more like, ‘why not?’ They have to deal with each other anyway since they are parents together. They are both thinking, maybe it’s time to finally really settle in.”

Despite their 2019 breakup, Irina and Brad who had dated for four years maintained a healthy co-parenting relationship and would be seen enjoying their family time with each other.

When They First Met

After Irina’s very high-profile relationship with soccer superstar Cristiano Ronaldo ended in 2010, she was first spotted on a date with Cooper at the Broadway show Finding Neverland in 2015. The American Sniper actor was fresh off dating model Suki Waterhouse. Two years later, the couple welcomed a daughter, Lea de Seine Shayk Cooper.

Things took a bad turn in their relationship, however, during Brad’s work on the 2018 film, A Star is Born, which ultimately caused the couple to grow apart and officially split the year after.