Kiely Rodni Update: A Comprehensive Look Inside The Investigation After Recent Discovery 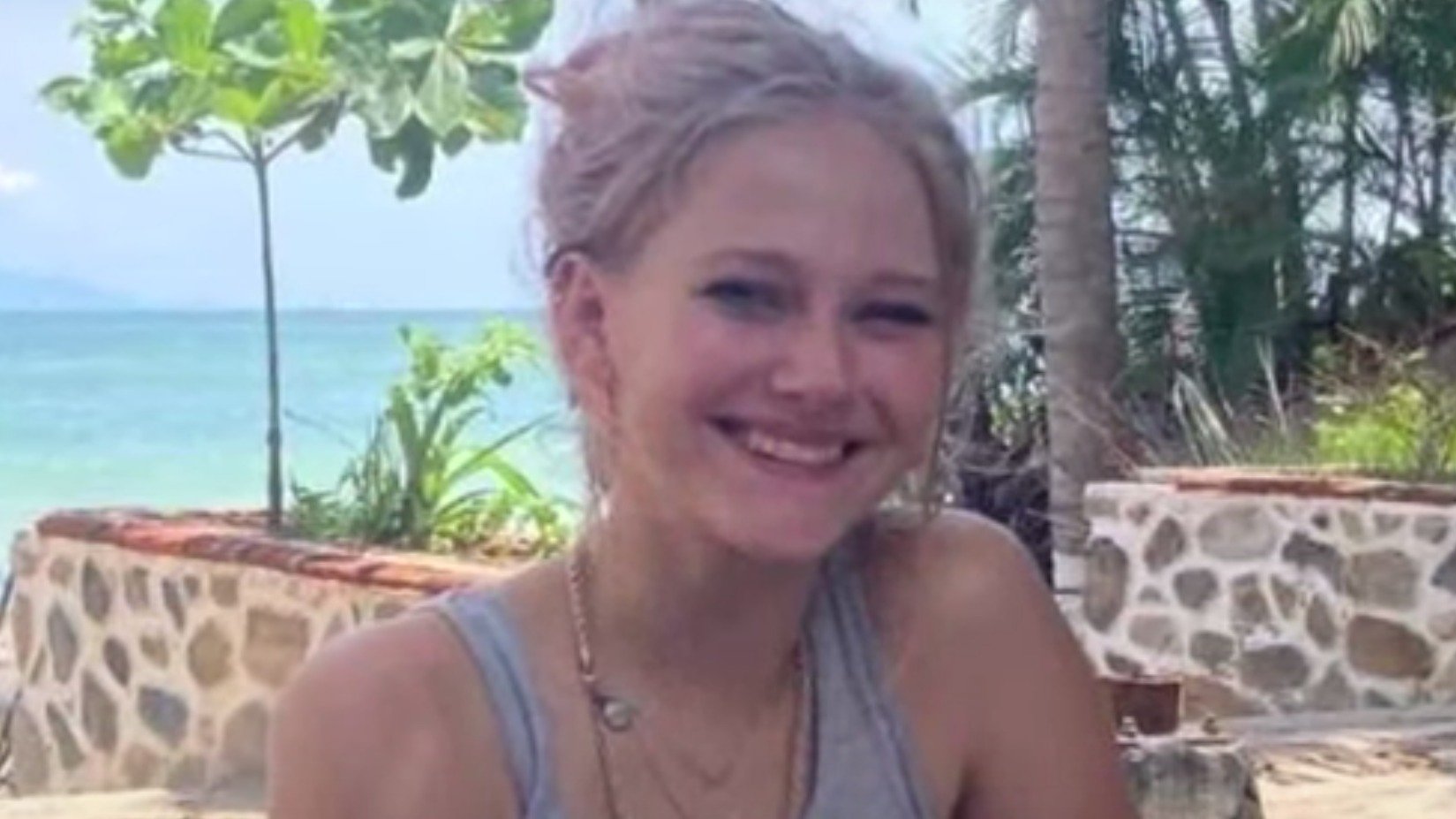 On Sunday, the body of 16-year-old Kiely Rodni was located in a California reservoir. The confirmation concluded a two-week search for the missing teenager. As officials continue to seek answers, here's a look back at how the investigation unfolded and what unusual circumstances led to the ultimate discovery. 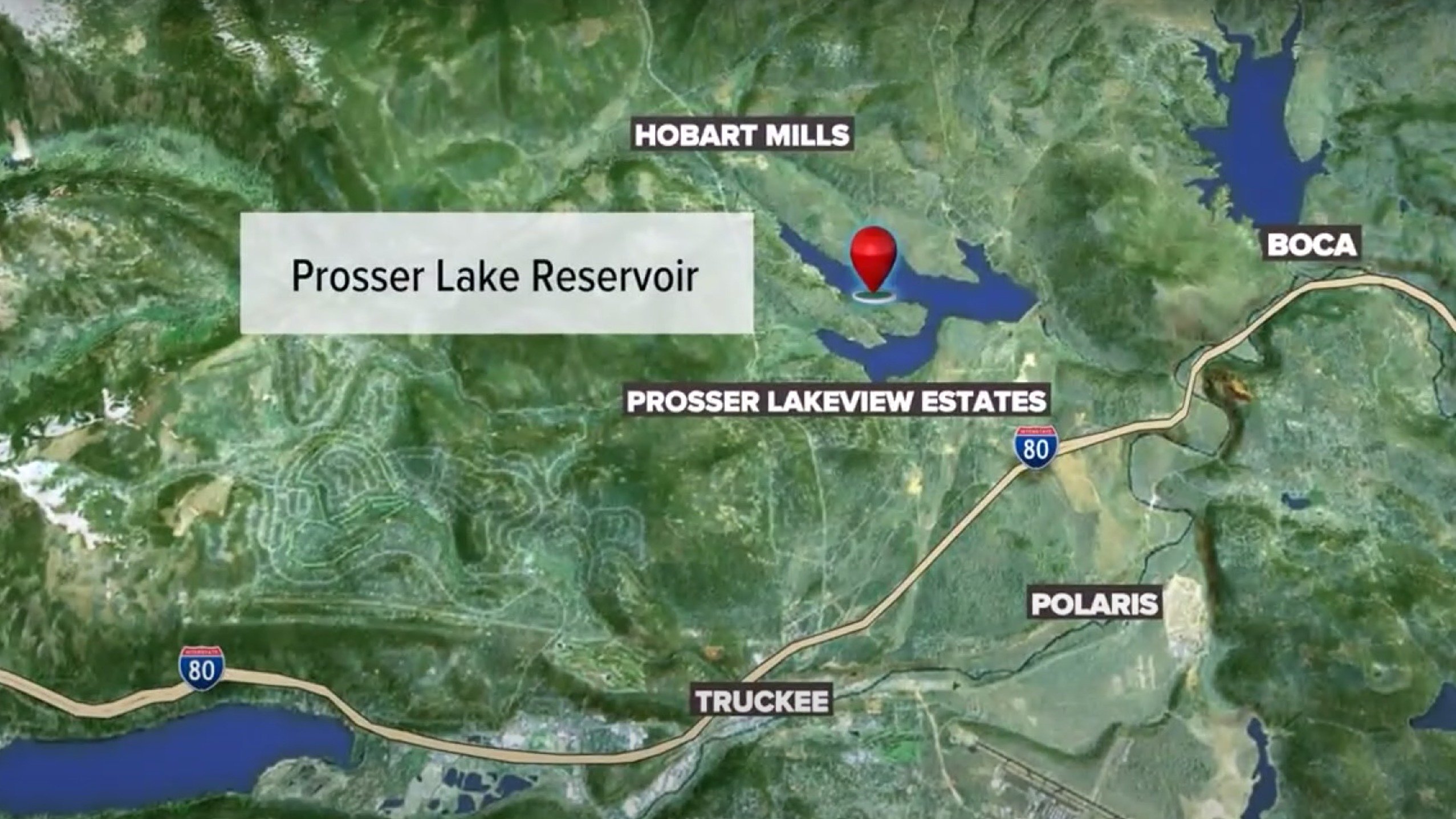 On August 5, Rodney attended a party at Prosser Family Campground. According to Angela Musallam, a Placer County Sheriff's Office spokeswoman, approximately 200 to 300 people attended the event that night. The campground, which is a recreation site near the Prosser Creek Reservoir, is about a 10-minute drive north of Truckee, the city where Rodni lived.

That night, Rodni was last seen around 12:30 AM. Following her exit from the party, her phone had been out of service since 12:33 AM. 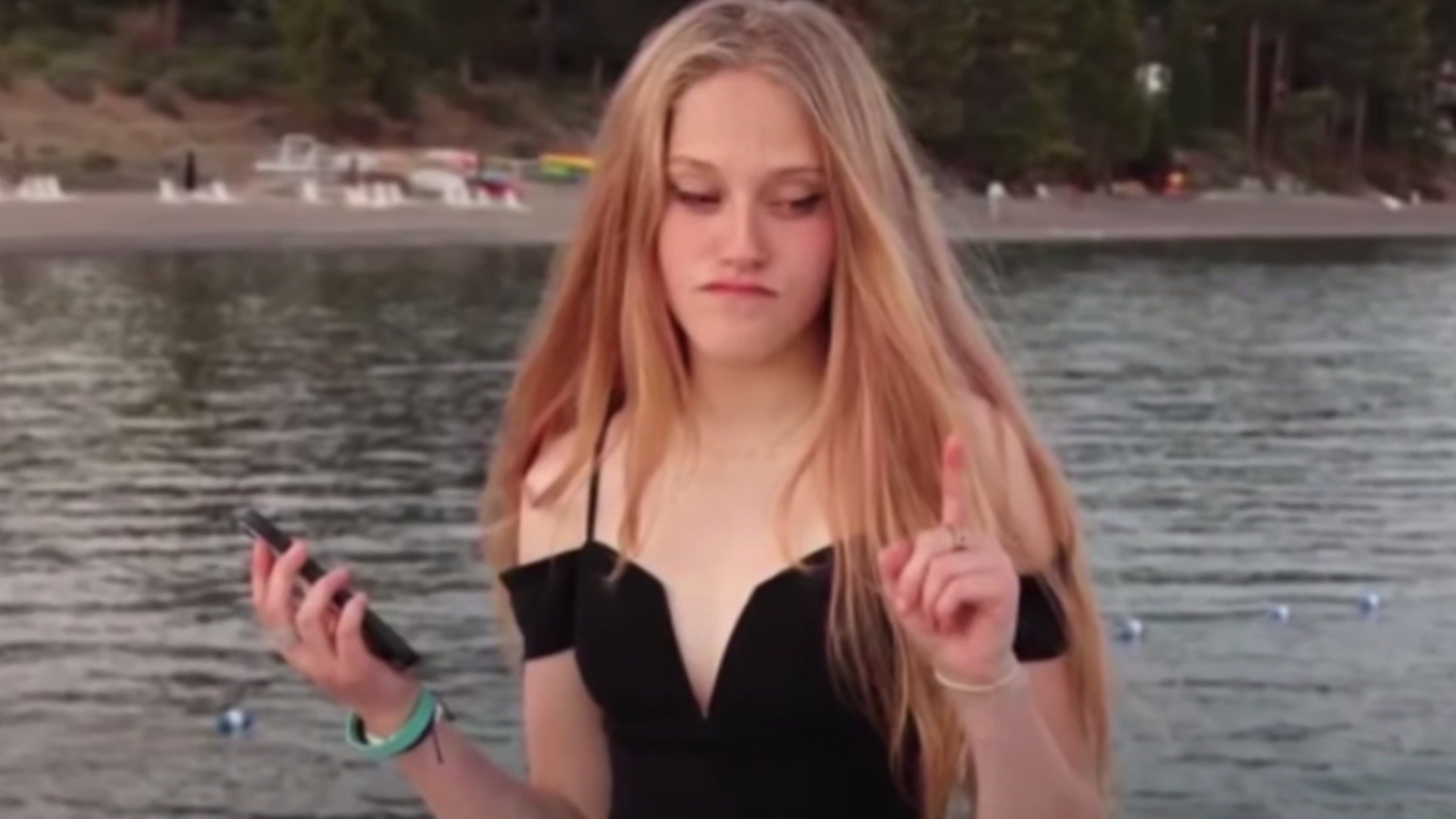 Authorities announced her disappearance on the same day she went missing, August 6. Initially, officials wondered if she had been abducted because they had not yet located her vehicle. "That is all we have for now," stated Musallam at the time.

As the efforts rolled on, the Placer County Sheriff's Office, along with the FBI, California Highway Patrol, Truckee Police Department, and Nevada County Sheriff's Office began coordinating their efforts. A Placer sheriff's helicopter had also been lined up to search the Interstate 80 corridor from Donner Summit through the Nevada state line. Additionally, a tip line had been set up. 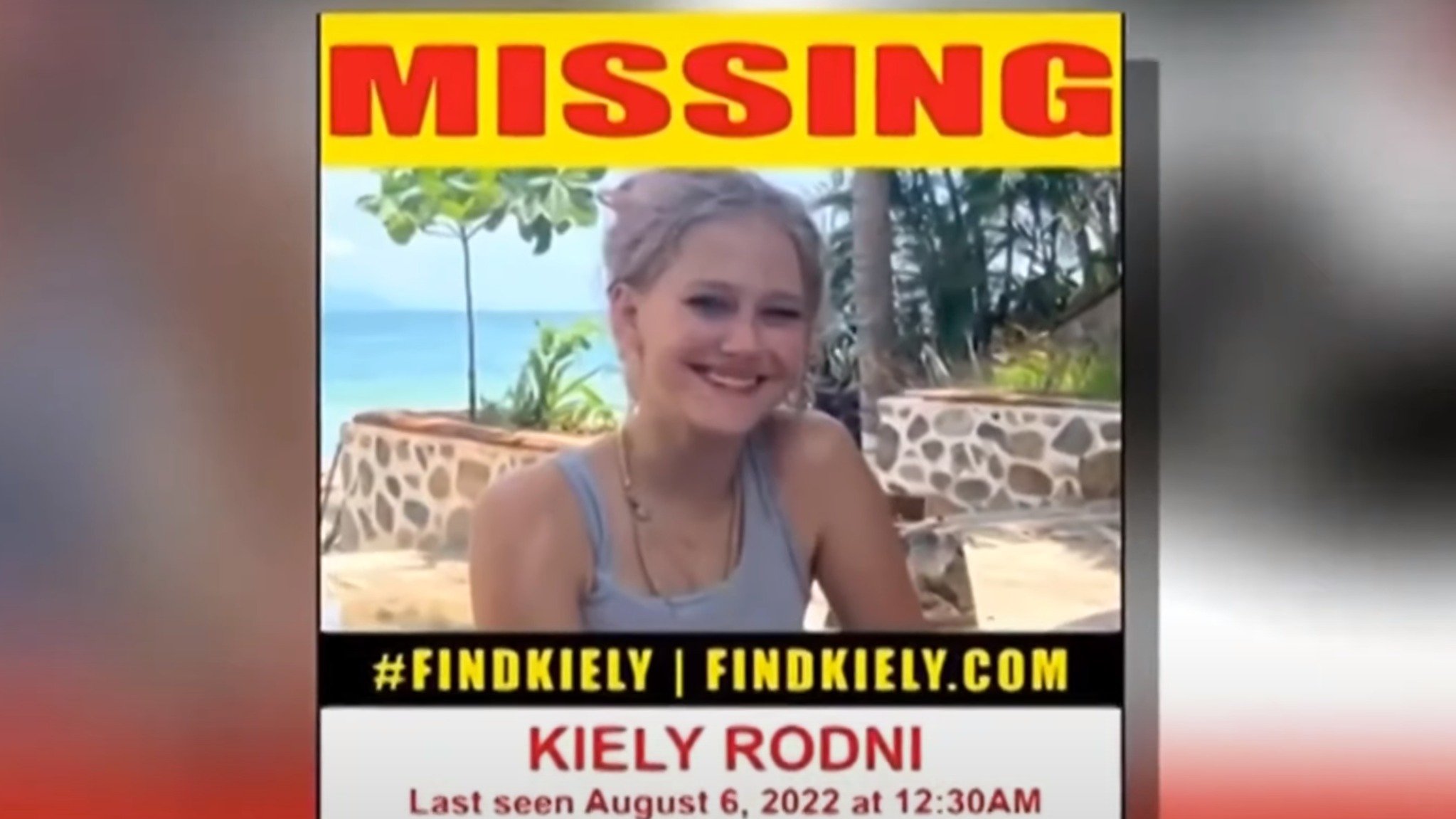 Throughout the search, officials provided multiple updates each day. By August 10, 220 law enforcement personnel had attempted to locate the missing teenager. More than 100 volunteers also assisted the efforts. Still, she remained unaccounted for at that time, even with the availability of a $75,000 reward.

However, by August 15, Capt. Sam Brown of the Nevada County Sheriff's Office announced that the search would be scaled down. "Our biggest problem is, where do we go and how do we keep sustaining this?" he asked. 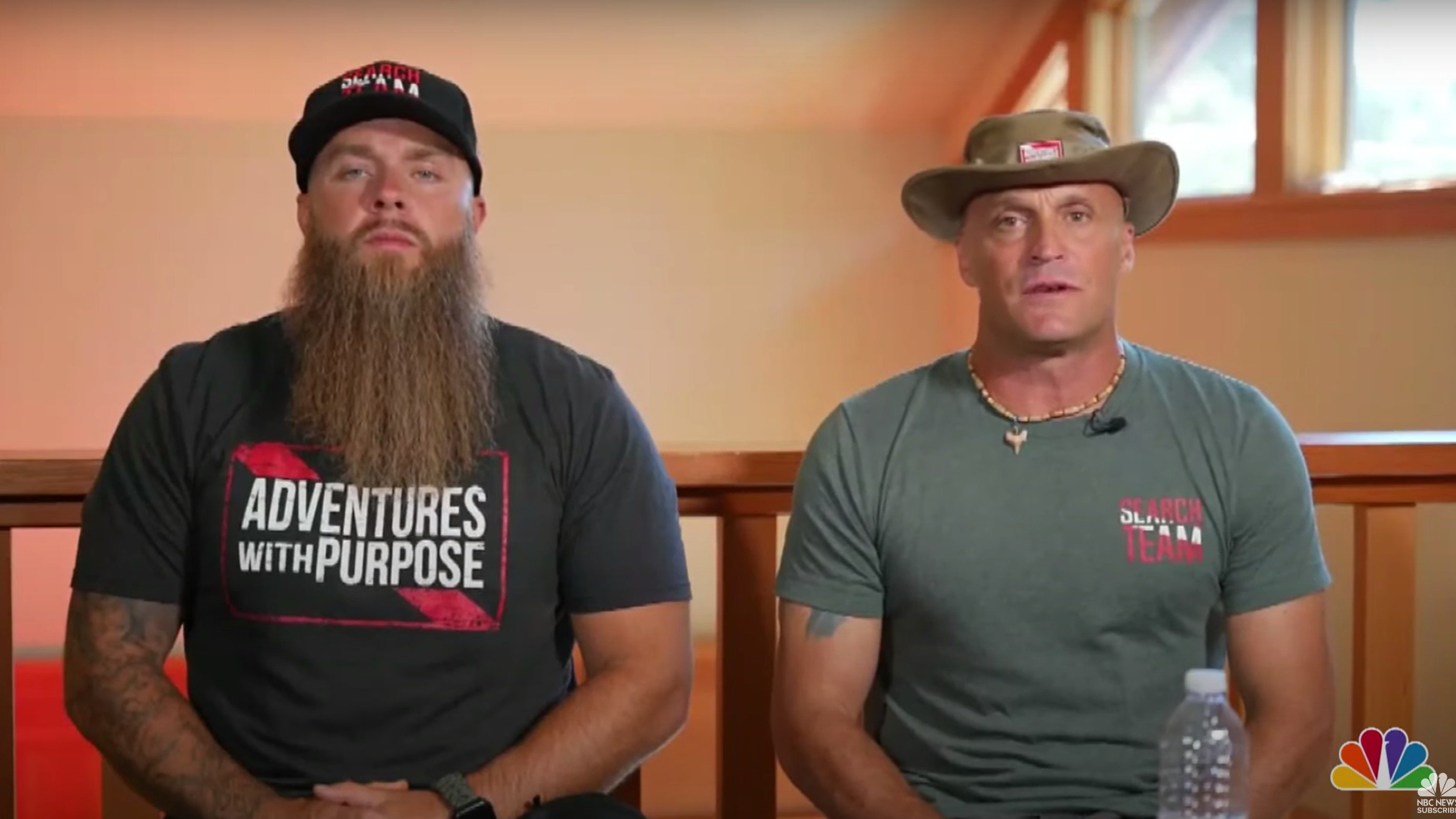 On the same day law enforcement officials announced their plans to reduce their efforts, a volunteer organization called Adventures with Purpose headed to California to lend its talents to the search. The group, which has more than 2 million subscribers on YouTube, bills itself as an "underwater sonar search and recovery dive team helping families locate missing loved ones underwater."

Immediately after arriving at Prosser Creek Reservoir, they began looking for Rodni. And shortly before 2:30 PM on Sunday, they announced that they had just located the missing teen after looking for roughly 35 minutes. Her silver 2013 Honda CR-V, which was flipped upside down in 14 feet of water, was later pulled from the reservoir.

While the area had been previously searched, a member of the Nevada County sheriff's office stated that officials in the area did not have the same level of skills and expertise as Adventures With Purpose. They added that they believed their initial efforts had narrowed down the possible locations.

How her vehicle ended up in the reservoir is under investigation by the California Highway Patrol's major accident investigation team. The FBI has also offered to inspect the SUV. 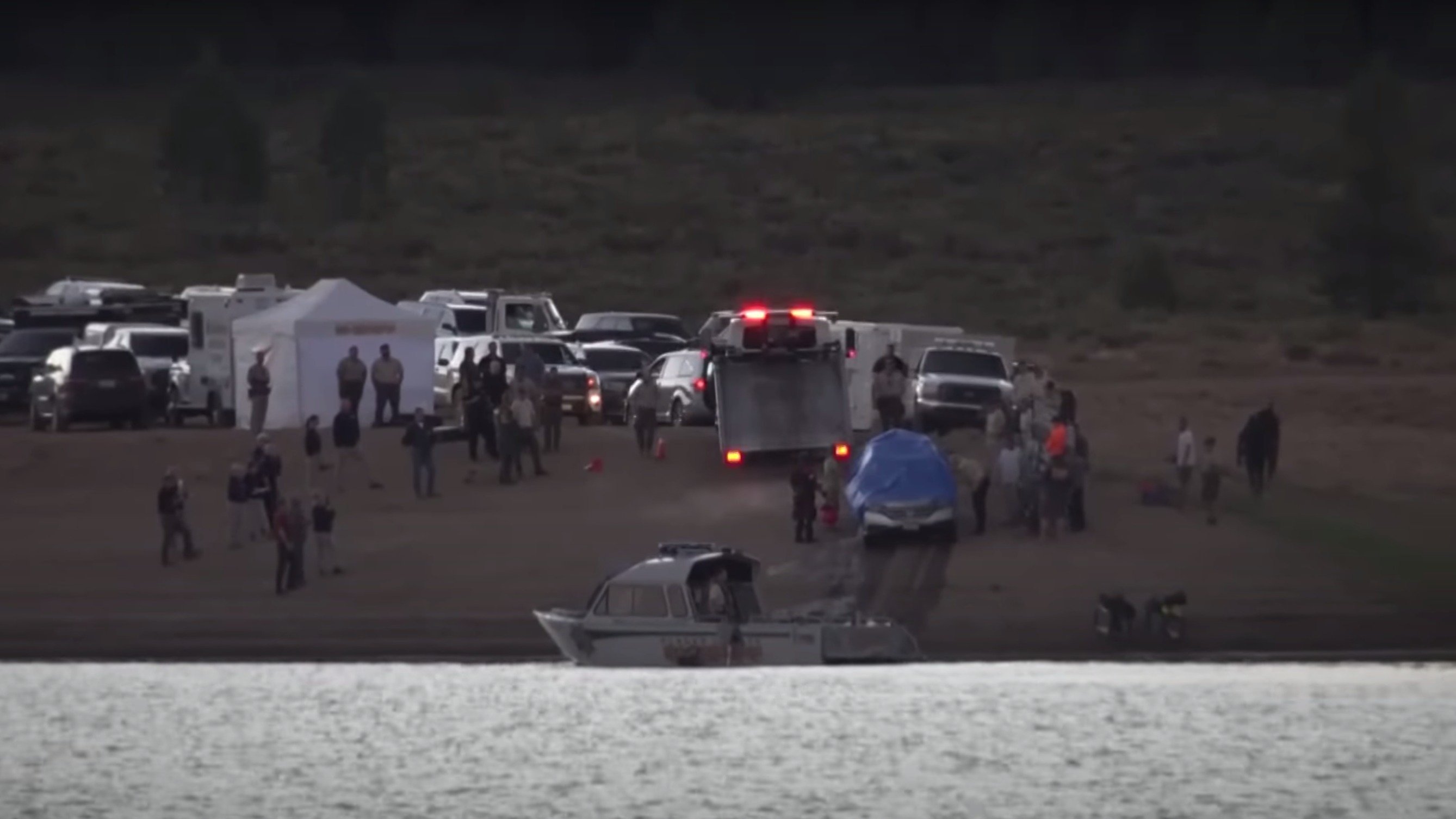 After the discovery, the Nevada County sheriff-coroner confirmed the identity of the body found inside the submerged vehicle. Results from a toxicology report are expected within four to six weeks. Officials have also stated that their investigative efforts are continuing. 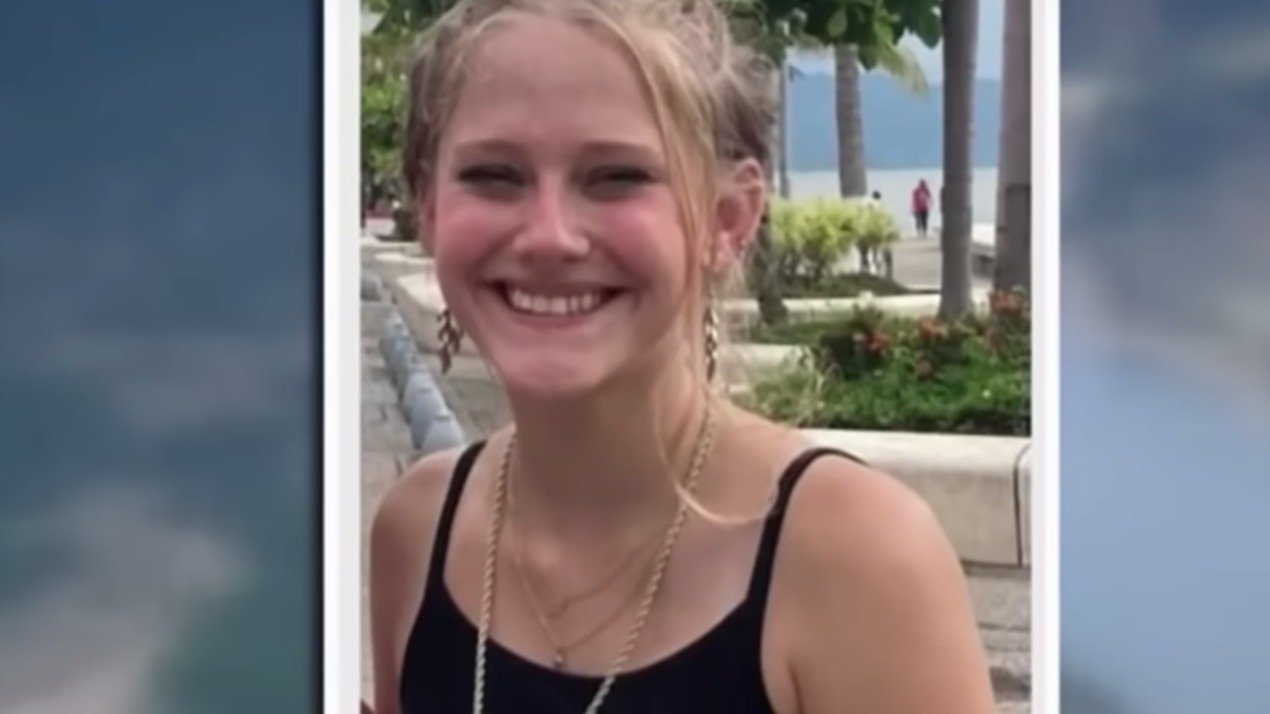 On Monday afternoon, the Rodni-Nieman issued a statement that read in part: "While we accept this sadness cast under death's shadow, the rising sun shines light upon us, reminding us not to mourn our loss, but to celebrate Kiely's spirit and the gift that we all received in knowing her. Kiely will surely remain with us even though we will not get her back."

It then added, "There are certain occasions when words fail. Perhaps this is why our human nature has given us art, dance, and music, which all are often more effective ways to connect us to each other and our rawest emotions. Kindly excuse us while we retreat and dance privately to life's song while we celebrate our daughter's spirit and heal our souls."