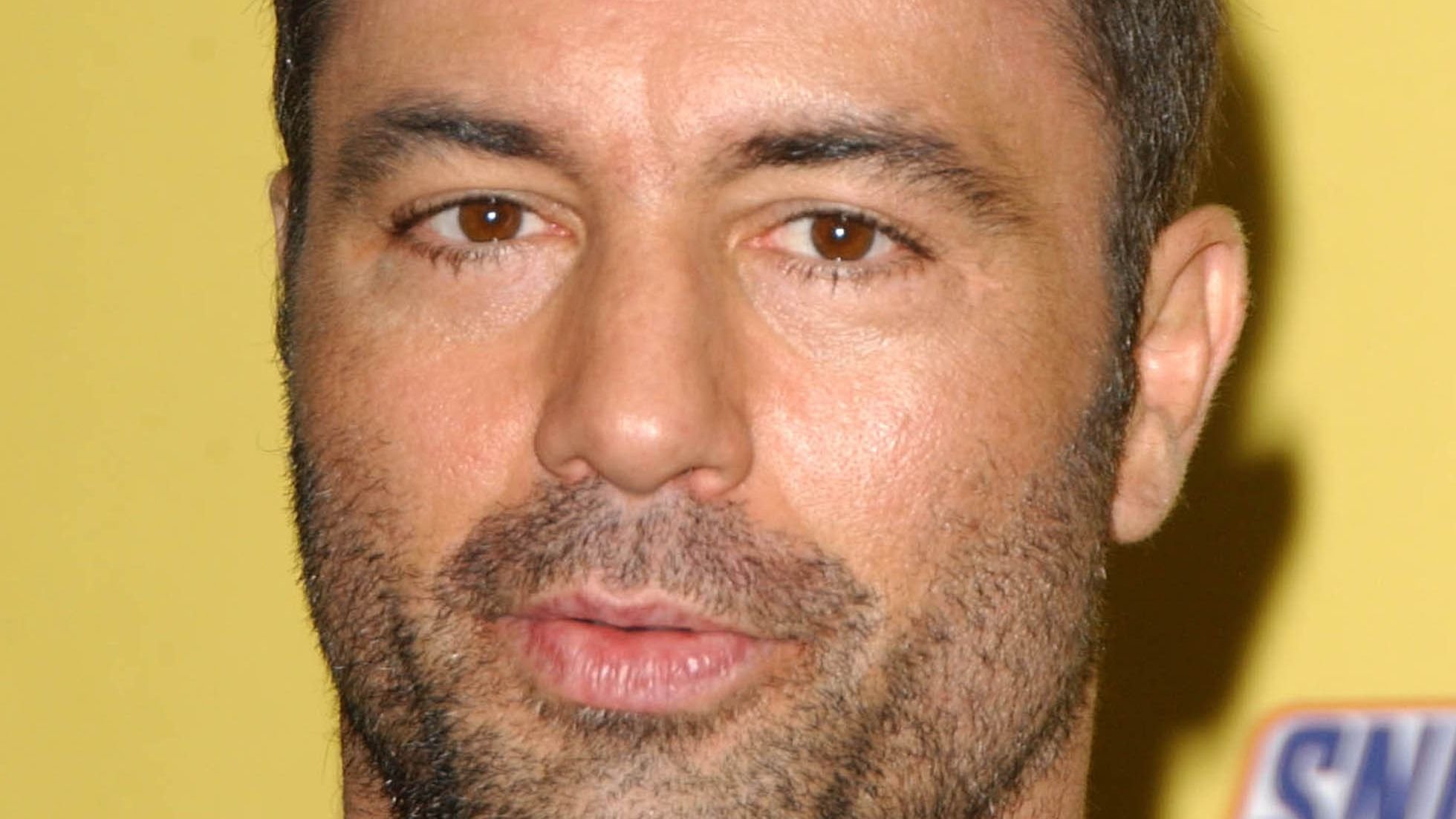 Polls show that the vast majority of Americans believe women should have a right to choose, but conservatives welcomed the court's decision as a long-awaited victory for the pro-life movement.

Among those who welcomed it was Seth Dillon, the founder and CEO of satirical news site The Babylon Bee. Dillon recently appeared on The Joe Rogan Experience and got into a heated exchange with host Joe Rogan.

As reported by Newsweek, as soon as abortion came up, Rogan and Dillon started arguing.

The host repeatedly said how insisting a rape victim carries her child to term was unbelievably wrong.

But Dillon stuck to his guns, claiming there is nothing wrong with forcing women to give birth. 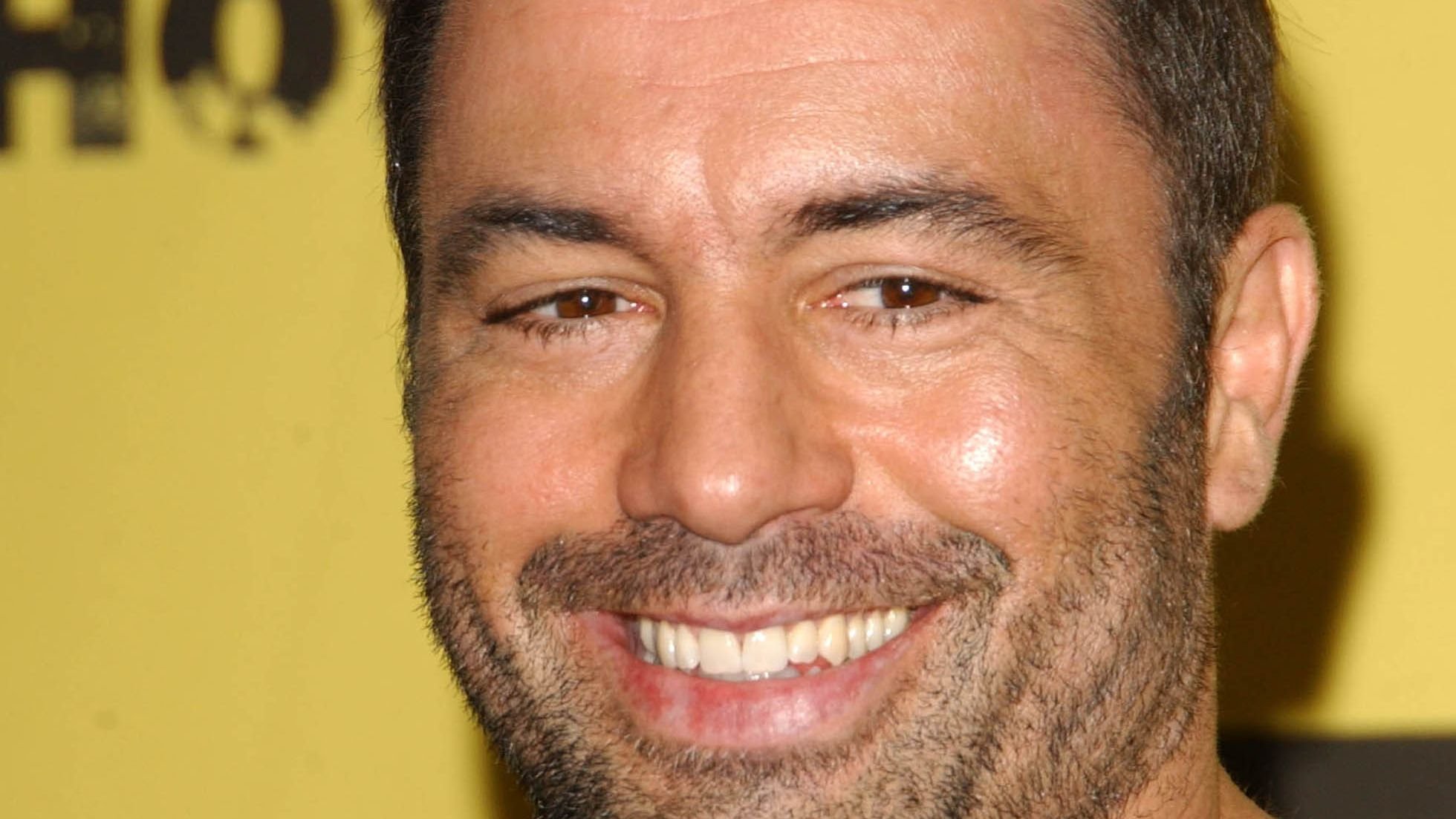 "There are people who have been born of rape and are alive right now, and are pro-life. They go around speaking and say how, 'I had a right to live.' They will go around and make a case, and they were born of a rape," Dillon said.

"You don't have the right to tell a 14-year-old girl she has to carry a rapist's baby. Do you understand what you're saying?" he asked.

Rogan has two daughters, one was born in 2008 and the other in 2010. He mentioned them while discussing abortion with Dillon.

How Americans Feel About Abortion

In an NPR/PBS NewsHour/Marist poll released in June, 56 percent of respondents said they oppose the Supreme Court's decision to overturn Roe V. Wade.