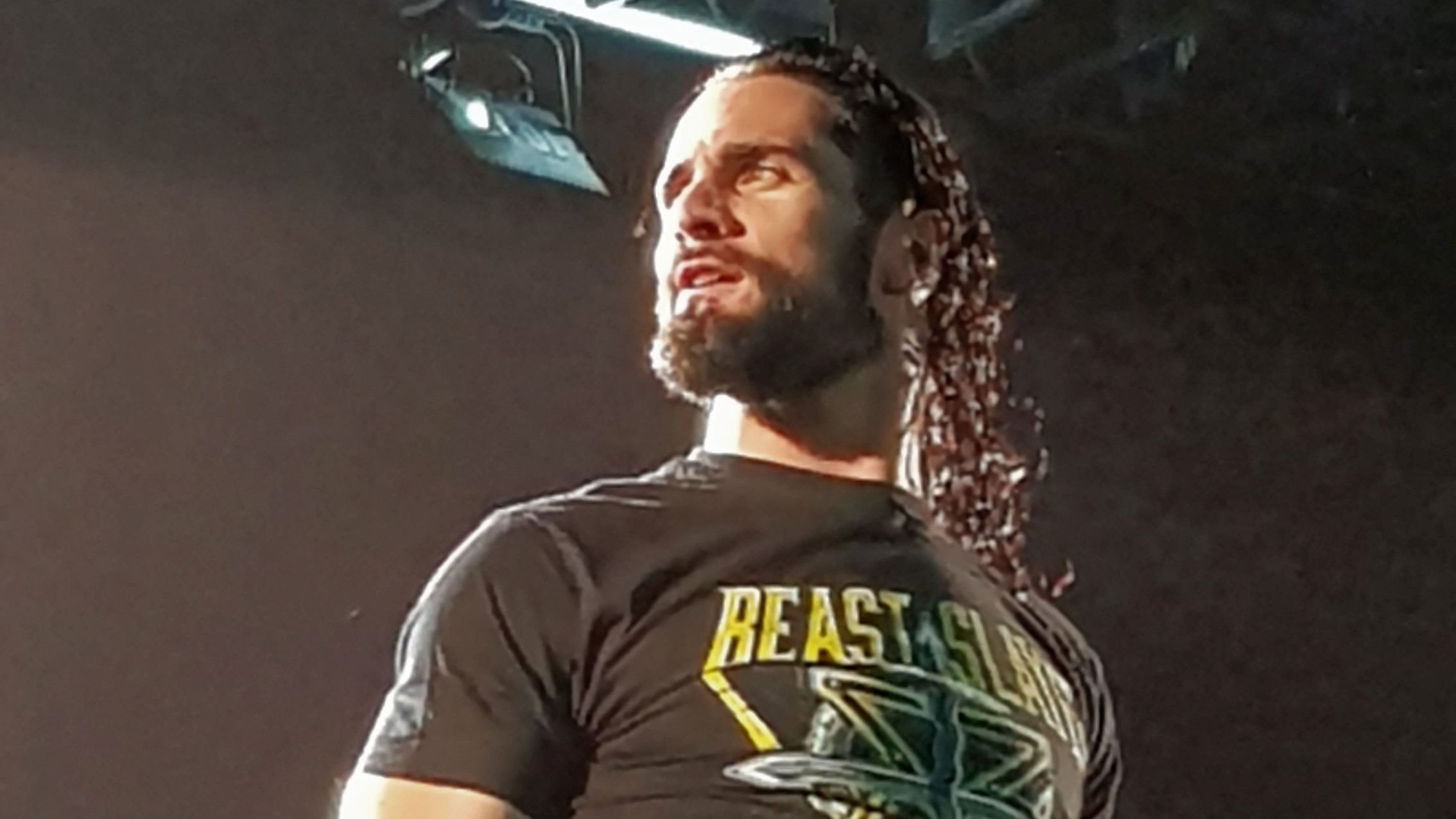 Every wrestler in the WWE dreams of having their WrestleMania moment. Standing victorious and/or delivering a classic at the Showcase of the Immortals is something very few in the wrestling industry are able to do.

Seth Rollins has had a few WrestleMania moments. He arguably had the greatest Money In The Bank cash-in of all time at WrestleMania 31. Rollins won the Universal Title from Brock Lesnar at WrestleMania 35. This past WrestleMania saw The Architect put on a classic match against the returning Cody Rhodes.

Rollins has one more WrestleMania moment he'd like to experience: a match against the Heartbreak Kid Shawn Michaels. However, the former Universal Champion isn't holding betting on the match actually happening. 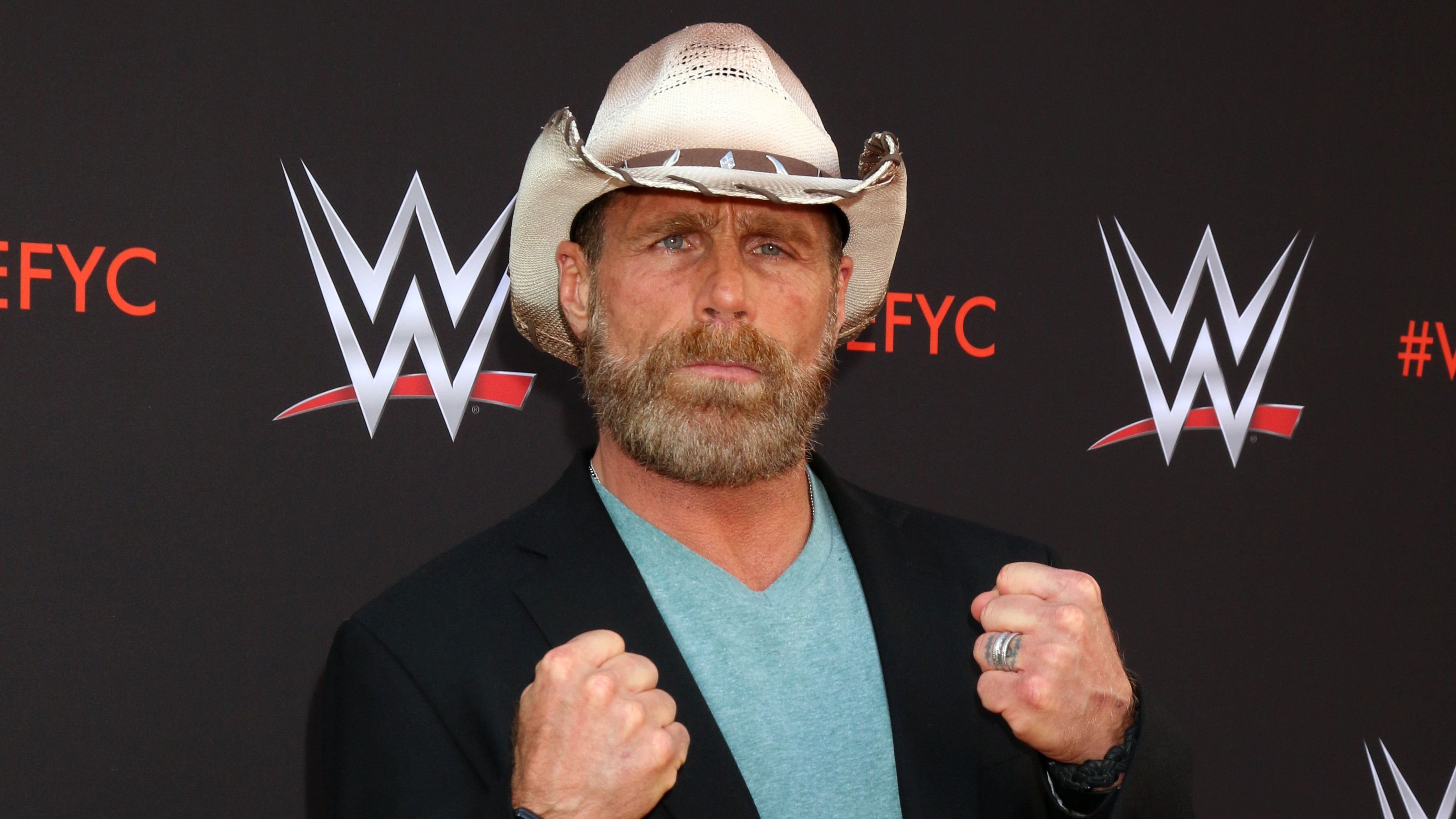 Rollins spoke with the media at WWE's WrestleMania 39 Launch Party in Los Angeles, California. He mentioned that he has teased the match to The Heartbreak Kid himself in the past.

"'Heartbreak Kid’ Shawn Michaels, baby [is my WrestleMania dream opponent]… Shawn? I’ve teased him a little bit about it. I think after his last coming out of retirement match, I don’t know if he’s ever coming back again [Rollins laughed]," said Rollins, via Sportskeeda. 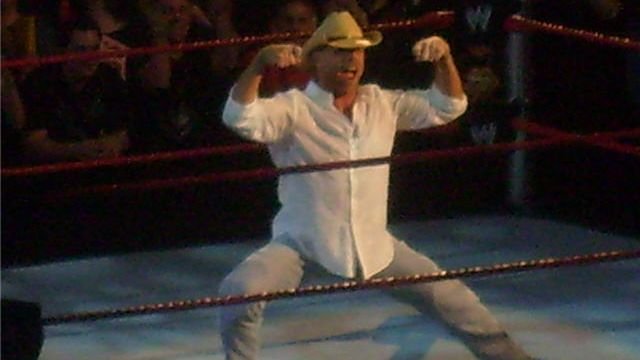 As Rollins alluded to, Michaels has returned to the ring following his retirement after WrestleMania 26. The Heartbreak Kid teamed with best friend and tag team partner Triple H to face The Undertaker and Kane at Crown Jewel 2018.

The match was a sight for sore eyes, to say the least. The Crown Jewel event itself is already mired in controversy. Many fans skip the event, which is a collaboration event through an agreement with the Saudi Arabian government.

The country's human rights abuses cause fans to view the event as a whitewashing effort on the part of WWE. When this return match was announced, it wasn't met with the same level of excitement as a Shawn Michaels return match may have been received had it occurred on another show.

The match was poor. There were botched spots galore, Kane lost his mask, and Triple H legitimately tore his pectoral muscle. It's a match Michaels regrets, he told the New York Post in an interview last year. 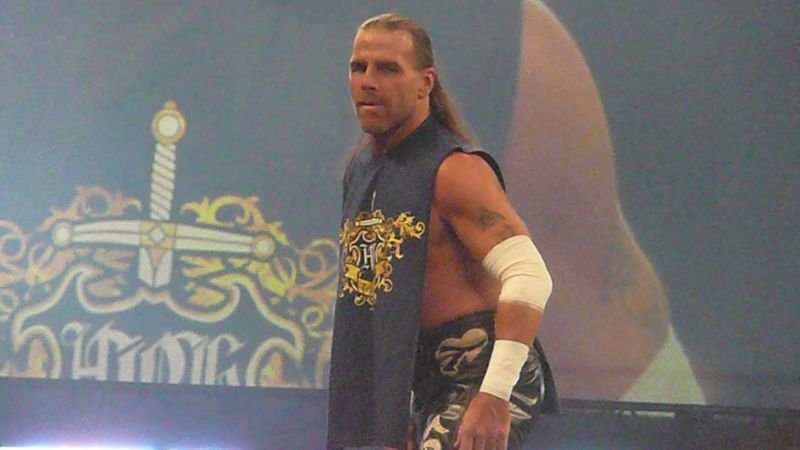 One of the reasons Michaels regrets the match is The Undertaker's comments on the match. Speaking in a documentary about his career, "The Last Ride," Taker said the match was one he was hoping could be his last.

“If that match came off the way that it was intended and the way that we wanted it to, that might have been enough for me,” Undertaker, whose real name is Mark Calaway, said.

Michaels called the match a "chance to be with my buddies,” and wishes he knew about Calaway's desire in retrospect. “That’s something that I think to myself now, ‘oh my goodness I wish that I’d have known that.' All I can do is apologize to the guys,” Michaels said. 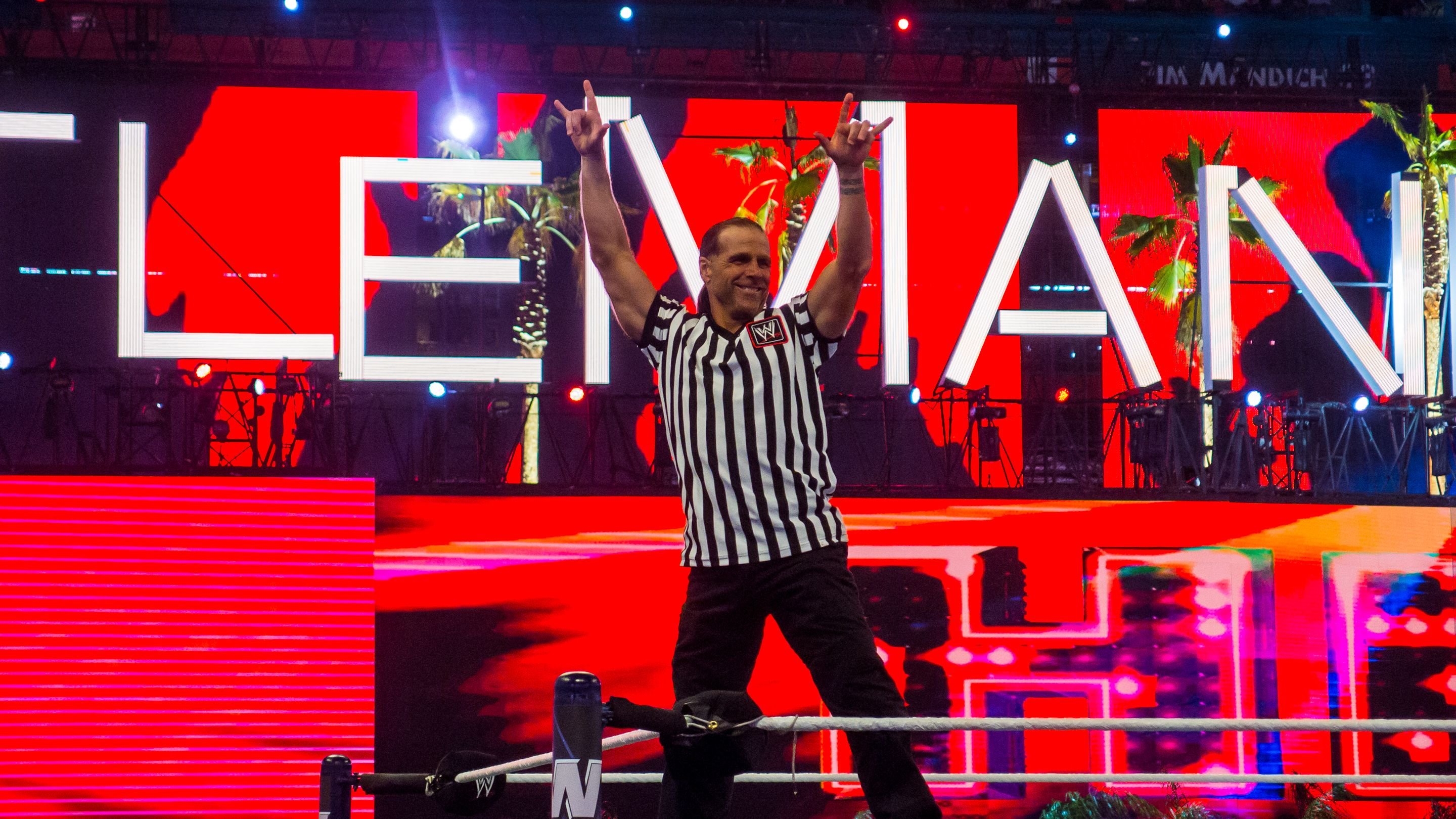 The Heartbreak Kid is far from the first wrestler to return to the ring following their "retirement." Just recently, Ric Flair had an entire pay-per-view branded around his "last match" despite his official retirement match coming against Michaels at WrestleMania 24.

However, Michaels for the longest time resisted the idea to return to the ring. There were opportunities for it, such as a match against AJ Styles at WrestleMania 33. And yet, HBK said no.

The WWE Hall of Famer commented on why people are so surprised at his decision to stay away from the ring.

“I think people have always been kind of confused with my peace and joy with the way I did things and that somehow there should be something nagging at me, something left unfinished,” Michaels said. “I think it’s hard for people to not always see me as Shawn Michaels and I see the entire picture and I know the guy who started as a 200-pound guy that wasn’t supposed to make it. So for me, I compare that to what I did get the opportunity to do and it’s hard not to be happy about that.”