The Chicago Bears suffered a massive blow when they lost Khalil Mack earlier in the offseason. Now, their once stout defense could suffer even more after All-Pro LB Roquan Smith formally requested a trade.

Smith claims that he loves the city and wanted to bring a Super Bowl back to Chicago. However, the front office constantly lowballed him up to the point where he felt offended.

Smith's potential contract included multiple de-escalators that would've 'hurt the linebacker market as a whole.' Also, he affirmed that there's no way to come back and make amends with the team after so many disrespectful offers:

So, now that all bridges to Soldier Field seem burnt, let's take a look at three potential destinations for the two-time Second-Team All-Pro. 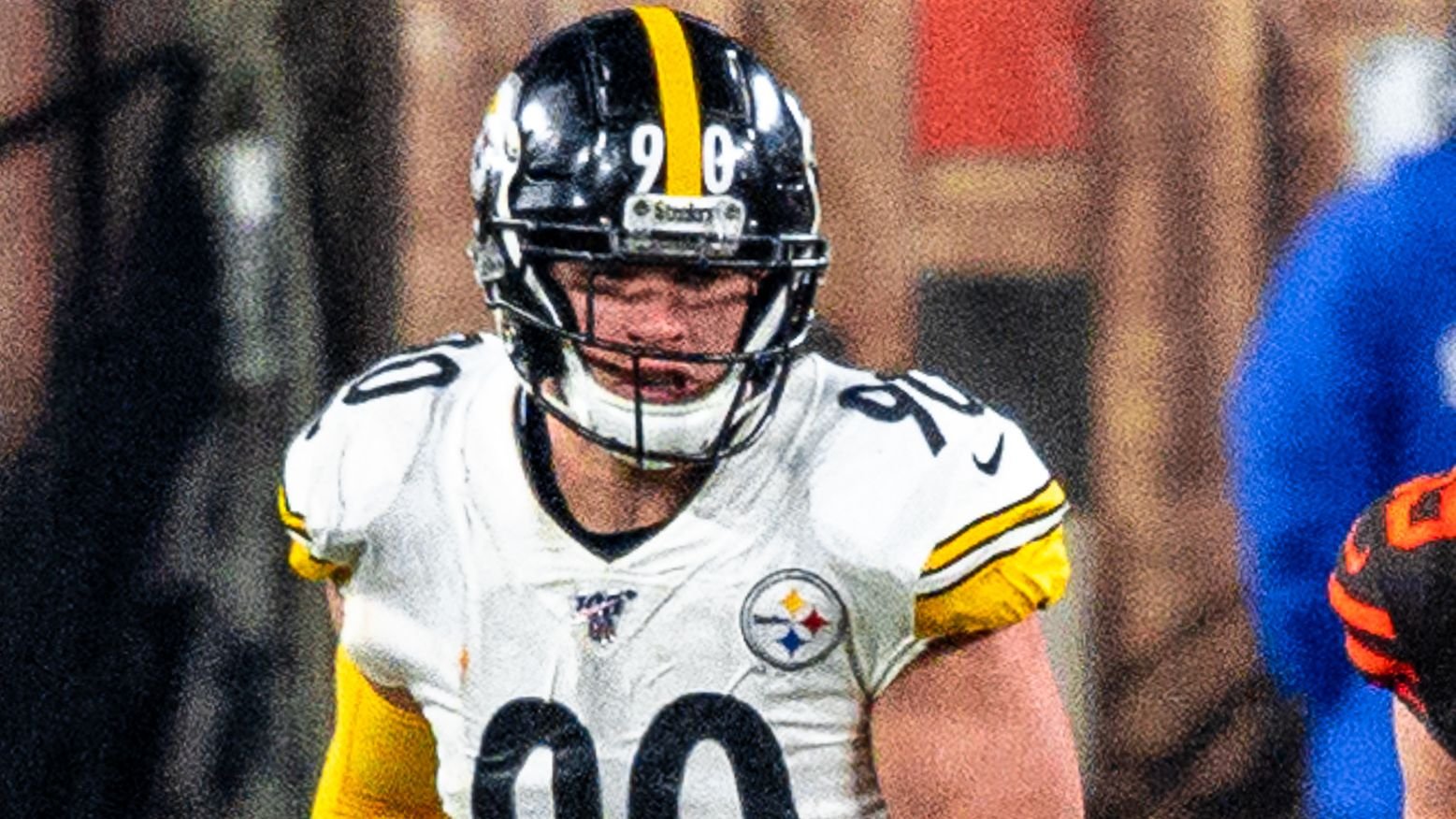 The Pittsburgh Steelers hired Brian Flores to be their new LB coach. He's way overqualified for the job, but that means he's got the front office's ear and that the team is looking to make an emphasis on that position.

The Steelers already boast one of the best defensive units in the league, but their offense is far behind them. They know they only stand a chance to win if they get stops, so why not revamp the front seven with a budding talent? 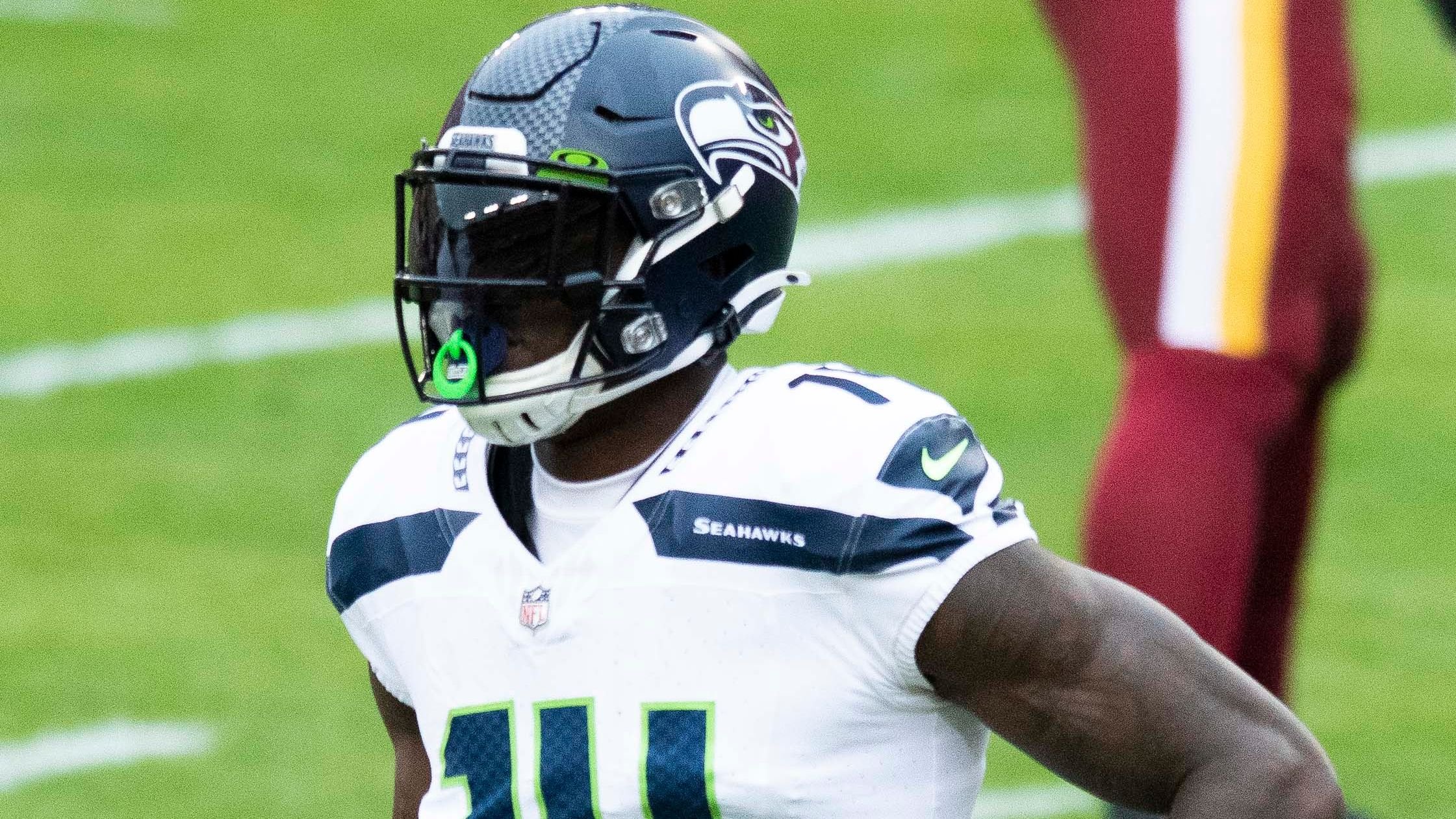 The Seattle Seahawks have enough draft capital to pull off nearly every deal they want at this point. Pete Carroll has often built his teams through the defense, and their LB situation is shaky, to say the least.

The Seahawks could bring in Smith to be Bobby Wagner's successor. Moreover, their assistant coach staff is full of former Bears coaches, so that could work in their favor in any potential negotiation. 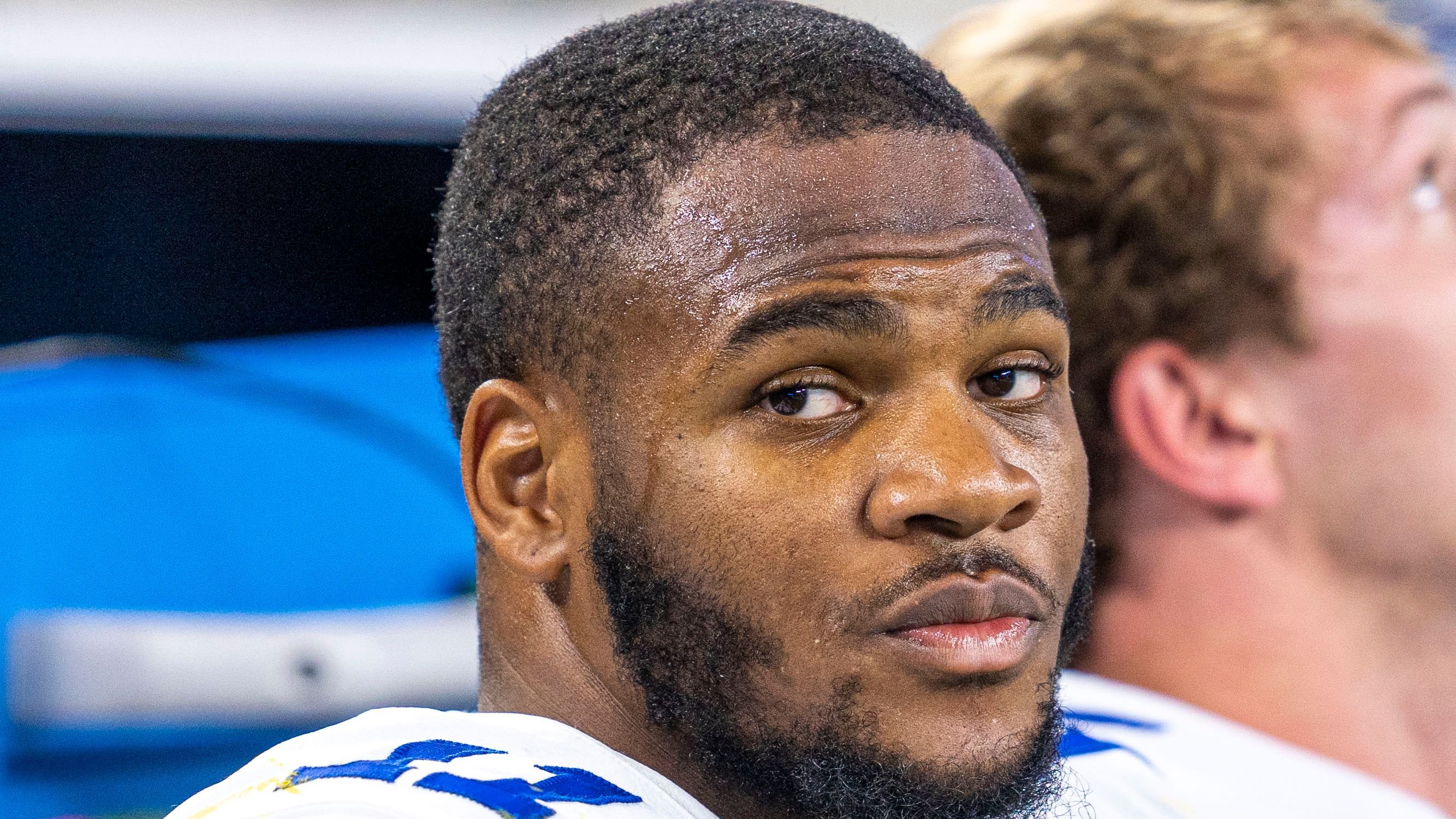 The Dallas Cowboys could use an upgrade over Leighton Vander Esch, who's failed to step up and is often hurt. Smith is just 25 years old, so he perfectly fits Micah Parson's timeline.

Parsons is the most disruptive defensive prospect in the league and they'd be wise to surround him with as much talent as they have. Robert Quinn revamped their ever-struggling defense last season, but there's still room for improvement at the LB position.