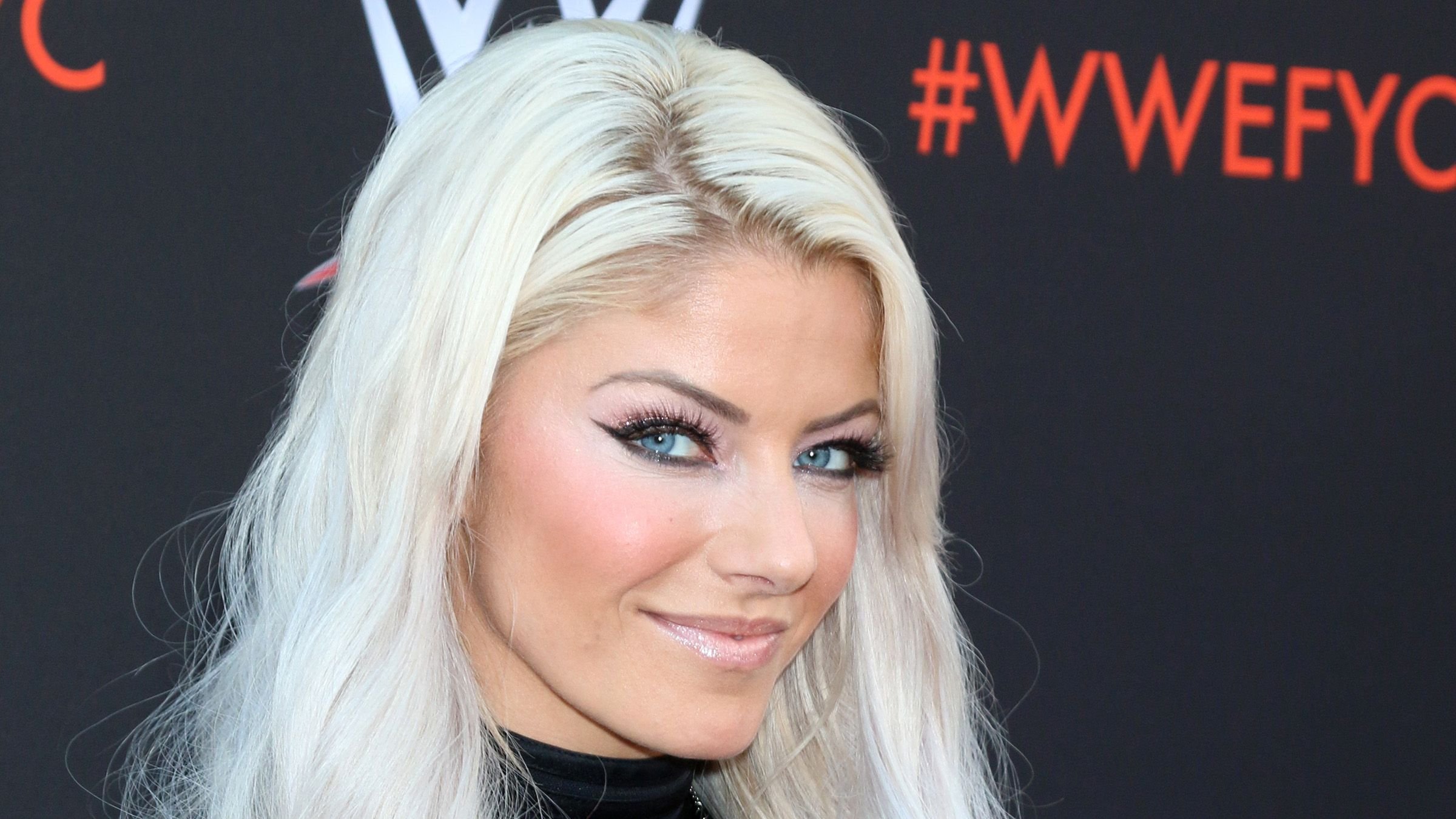 WWE has received a lot of criticism over the years about not listening to their fans. WWE is more concerned with pushing "their guys" than they are with making sure the fans are happy with the product they're receiving, according to the criticism.

And sometimes, it does feel like WWE has something against its most popular stars. Before joining AEW as Miro, the former Rusev was one of the most popular stars on the roster but was never portrayed in a serious light for much of his run with the company.

However, WWE is getting better at giving shots to those that the fans are clearly behind. One of those stars who recently received their time to shine is Liv Morgan, the SmackDown Women's Champion. And according to one former champion, it was a long time coming. 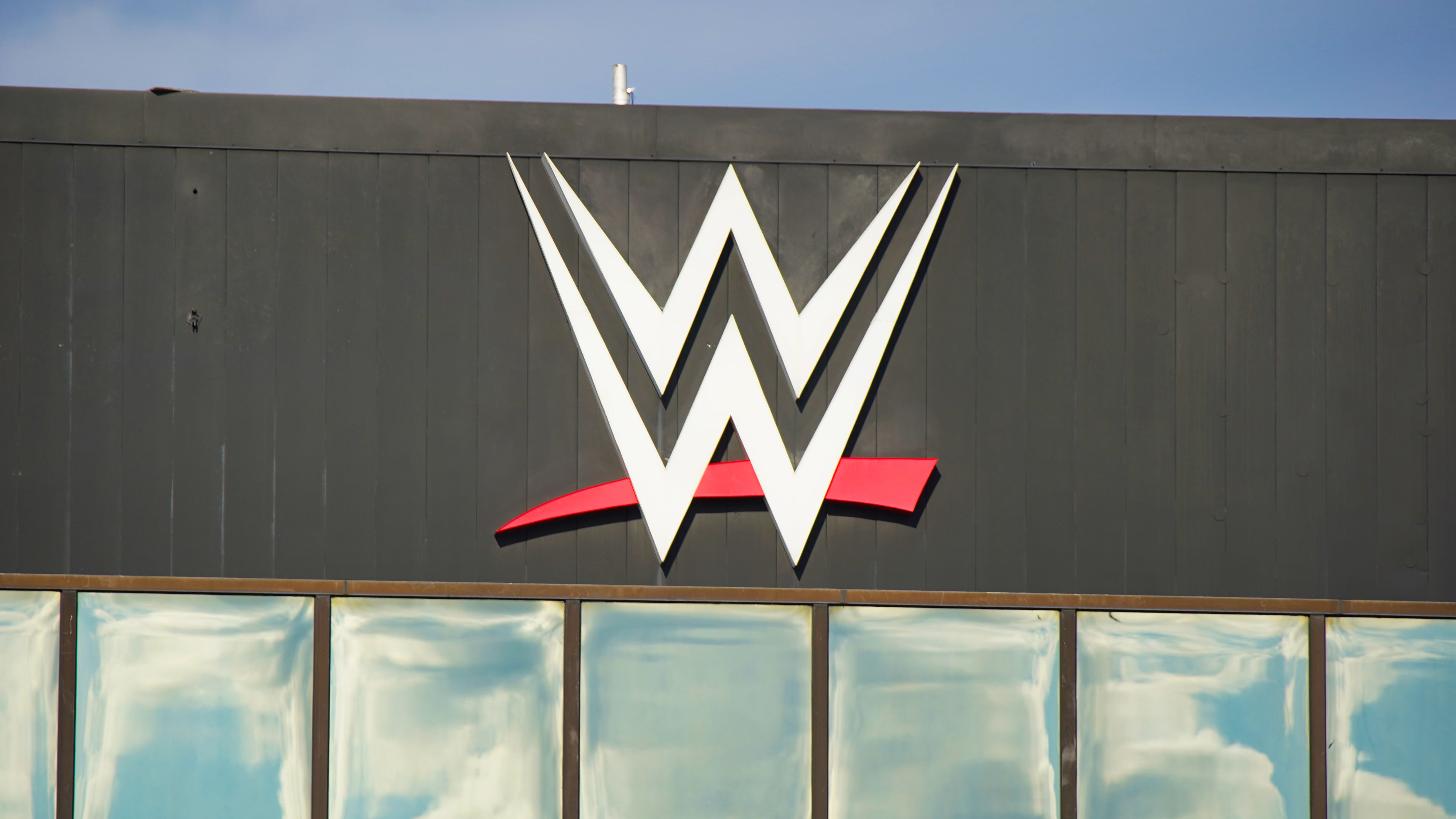 Alexa Bliss spoke with Metro.co.uk where she said that Morgan's time as champion was long overdue, and had it been anyone else, the fans may not have been as happy.

"She deserves it, she deserves to be in the spot she is now. She has trained and worked her butt off and is very passionate and loves what she does. So, this is her time," Bliss said.

Morgan and Bliss competed in the Ms. Money In The Bank Ladder Match at the titular premium live event. Morgan won the briefcase, granting her a title match of her choosing at any point for the next calendar year. She cashed in the briefcase later that night, defeating Ronda Rousey for the SmackDown Women's Championship. 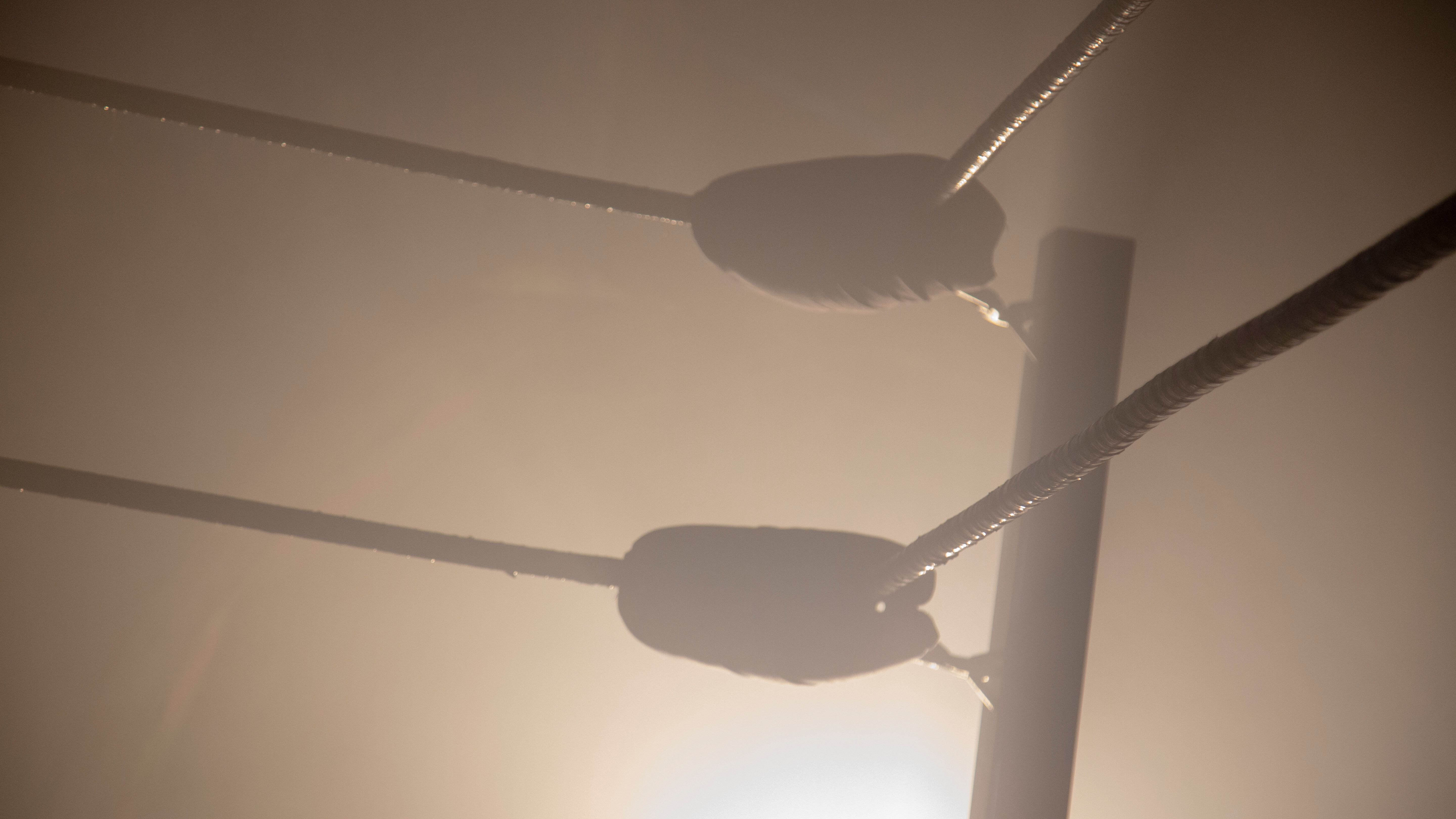 Bliss talked more about the fan perception around Morgan, and how everyone wanted to see the former Riott Squad member take home the glory.

"She’s worked so hard and she deserves that win. She picked her moment, she capitalized, she pushed Becky off the ladder, there you go! Very happy for her!" 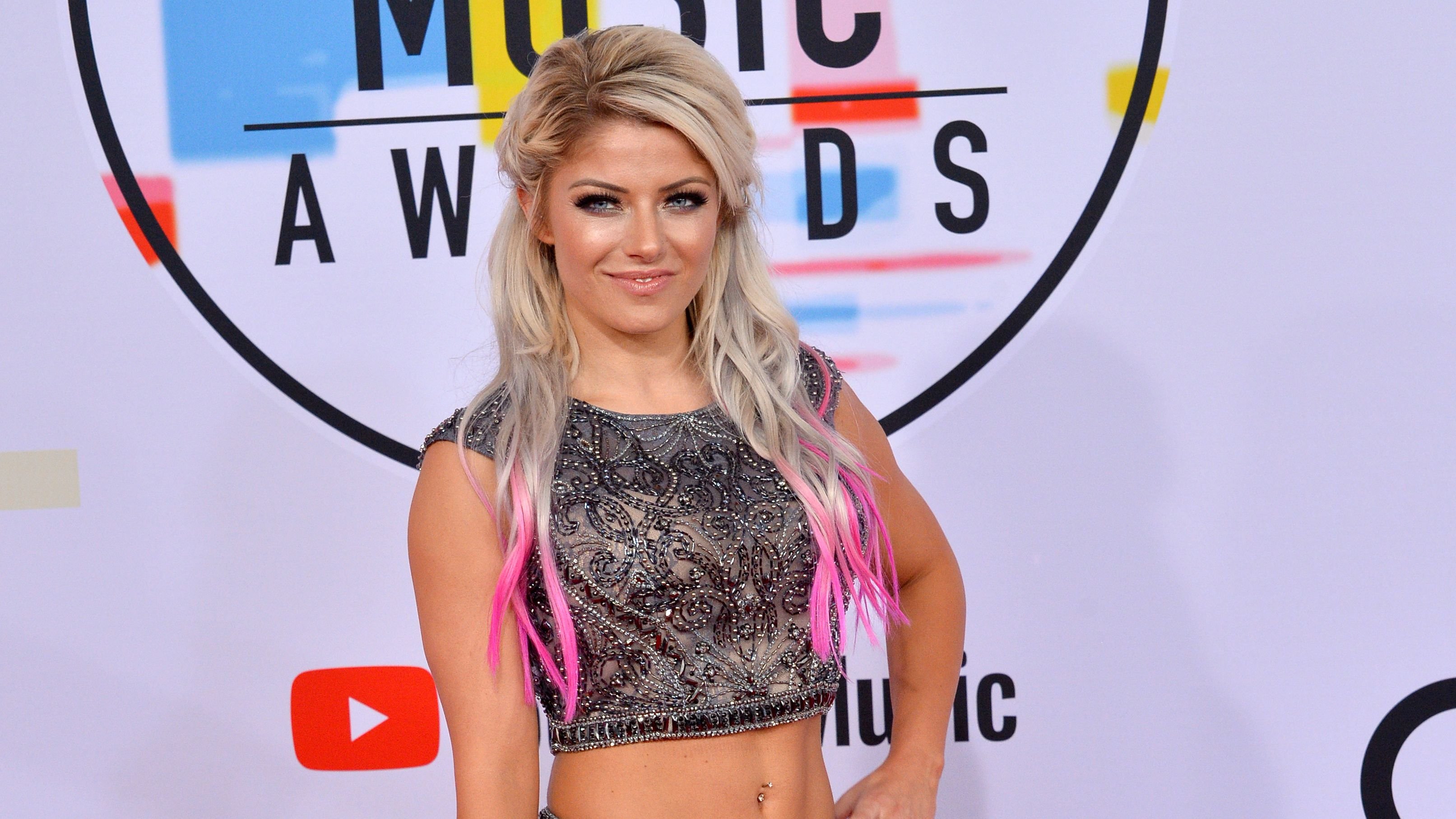 There were a few frightening spots in the match, one of which involved Bliss. The former RAW Women's Champion reassured everyone that she is fine and nothing truly horrific happened.

"Everyone felt good, we’re all safe – which is what’s important,’ she said. ‘It was a chaotic day from start to finish. We all got through it, we all had fun. We were all really happy for Liv – it’s her time, it’s long overdue." 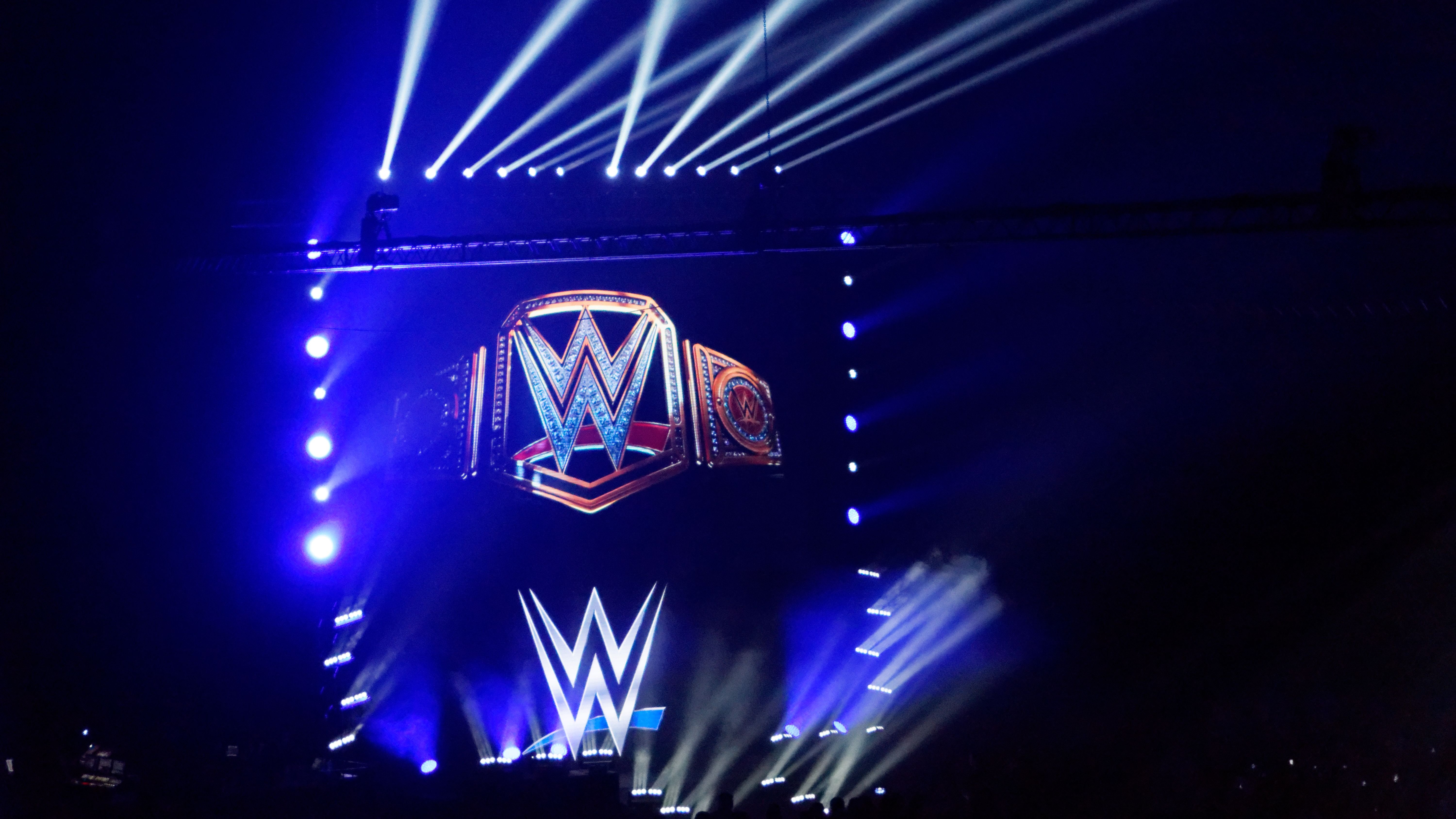 SmackDown star Shotzi got a ton of criticism over what many perceived to be carelessness during the match. The backlash became so great that Shotzi took a break from Twitter.

Before said break, the former NXT Women's Tag Team Champion responded to these criticisms and assured everyone that she wouldn't do anything reckless. Safety in the ring is one of her primary concerns.

"There are 3 things I care about at the end of a match. Is everyone safe? Did everyone have fun? Did the crowd react?" Shotzi said.

"Nobody got hurt. We all had a blast and the Vegas crowd was HotHotHot! I felt on top of the world after that match and was so excited to finally have my first hardcore match in over a year.

"I wouldn’t have done anything I didn’t practice or thought I couldn’t do safely. But I’m not a wrestle robot, I’m human and slips happen especially in a CHAOTIC UNPREDICTABLE ladder match!"