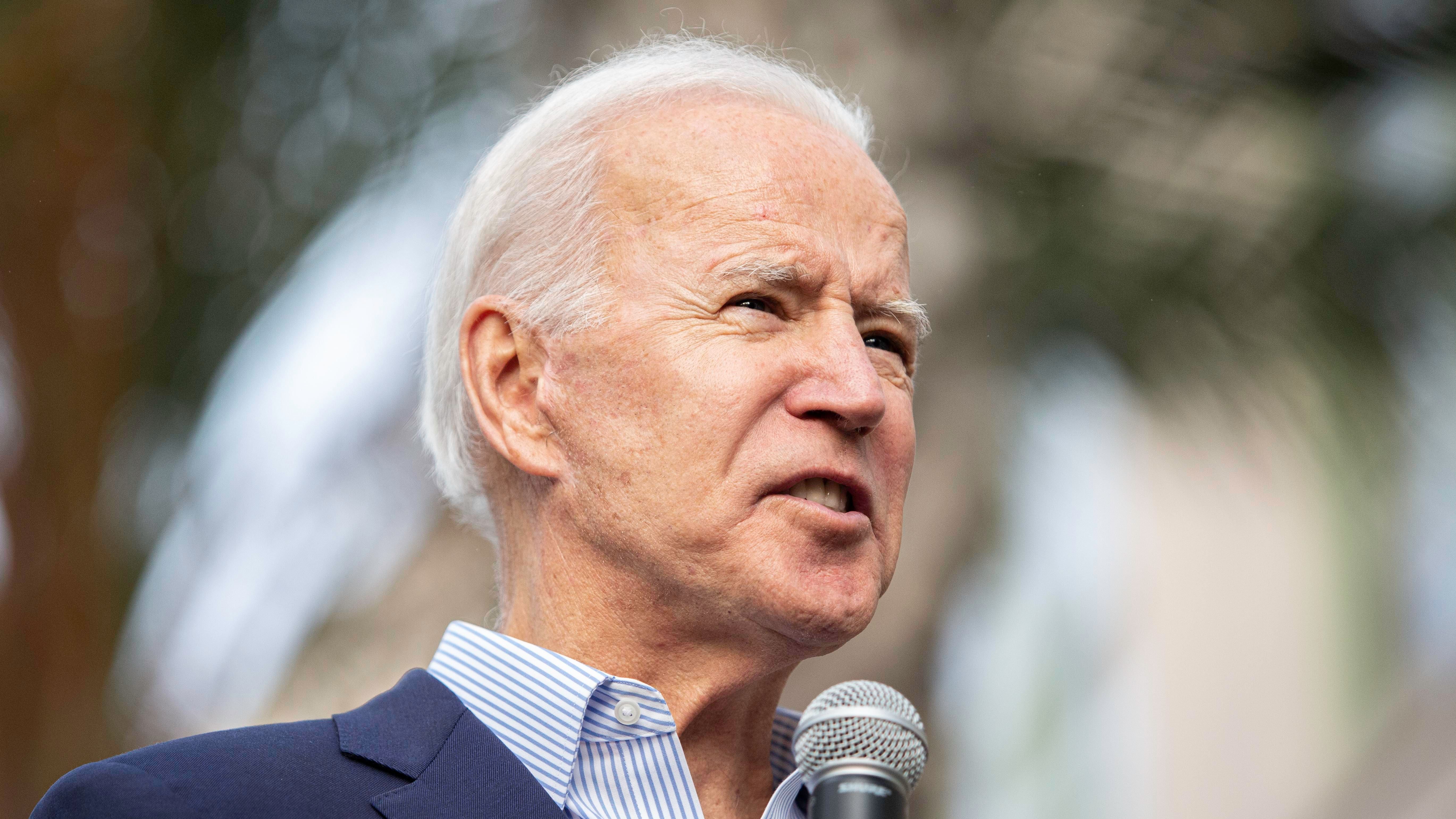 On Wednesday, the Florida Senate passed a bill moving to repeal Walt Disney World's right to operate a private government over its properties in the state.

This was just the latest escalation in the feud between the Republican Party and Disney, which began when the company opposed the "Don't Say Gay" law.

President Joe Biden weighed in on the controversy during two recent fundraisers.

Biden Wonders 'What The Hell Is Going On?'

Speaking at a fundraiser in Seattle, Biden wondered "what the hell is going on" with the Republican Party.

"I respect conservatives. There’s nothing conservative about deciding you’re going to throw Disney out of its present posture because, Mickey Mouse?" he pondered, as reported by The Hill.

"I mean, what’s going on here? What the hell is going on? And it’s just, it’s so, I don’t believe it’s where the vast majority of the American people are," the president added. 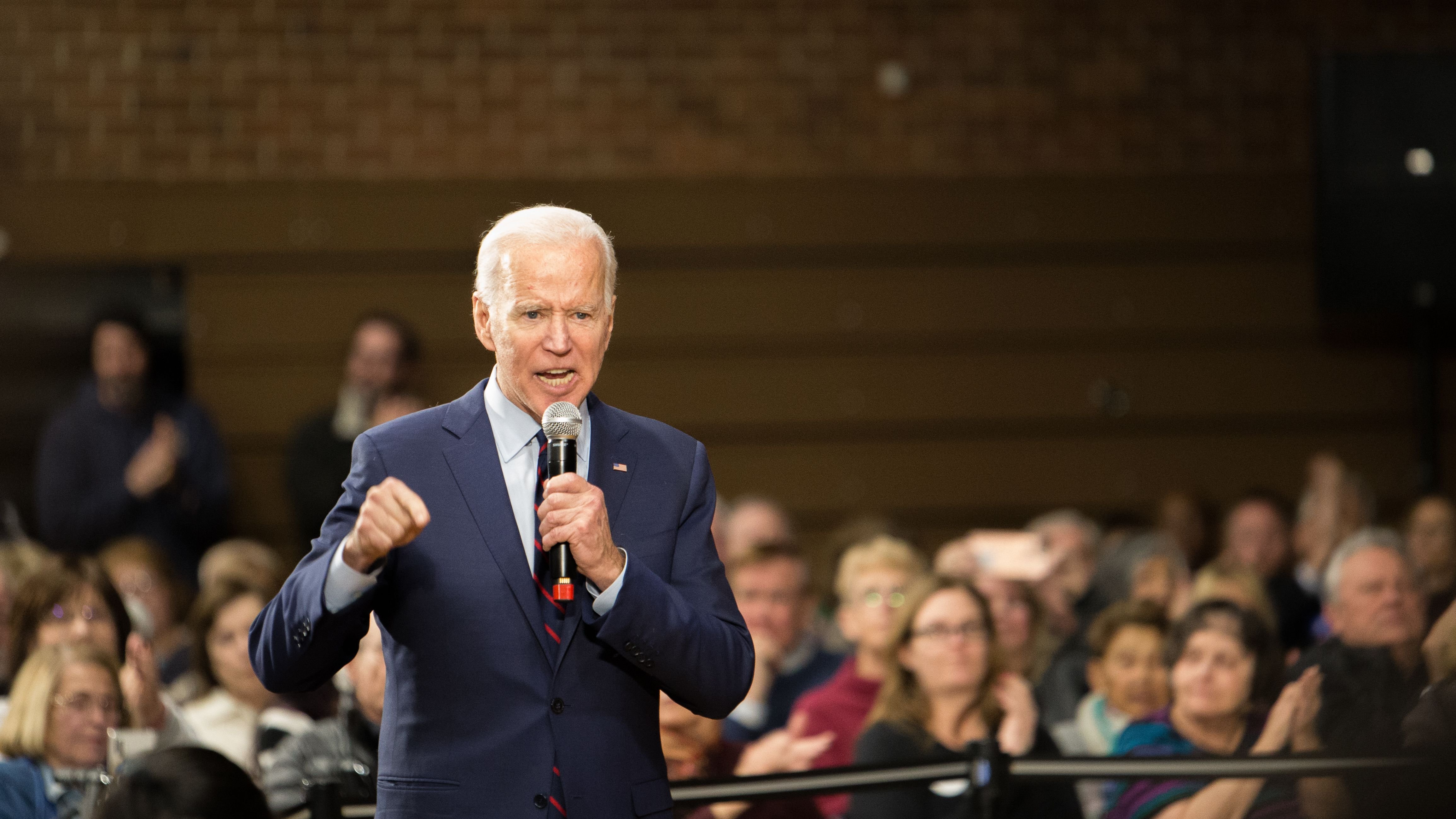 Biden argued that the GOP has changed for the worse, suggesting that it was remade by former President Donald Trump and taken over by conservatives who share his viewpoints.

"This is not your father’s Republican Party. This is a different deal, not a joke. And it’s not just Trump, it’s the MAGA crowd," Biden said.

The commander-in-chief expressed similar sentiments at a different fundraiser in Portland, where he described Republicans' attacks on Disney as "ugly."

"We oppose the governor taking action against a company because of their opposition to that bill. And we’re just going to leave it there for now; we’re not going to say anymore to that," Jean-Pierre told reporters.

Disney CEO Bob Chapek, meanwhile, pledge to pause political donations in Florida over the "Don't Say Gay" law, as critics have referred to it. 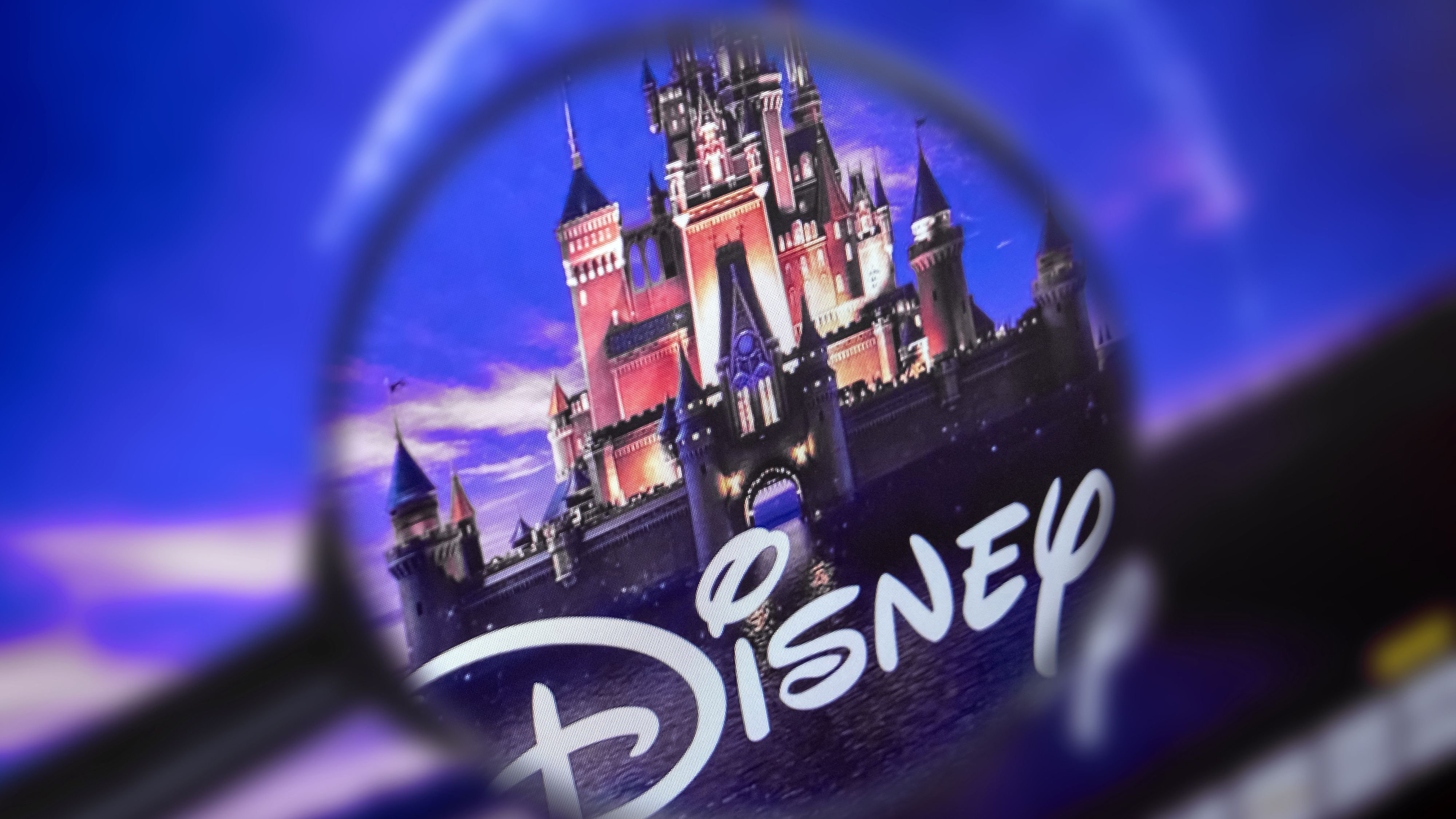 As The Washington Post reported, 17 Republican members of the U.S. Congress recently made it clear to Chapek that they would not support extending the company's right to operate a government over its properties as it has for decades.

The lawmakers said that Disney "has capitulated to far-left activists through hypocritical, woke corporate actions."